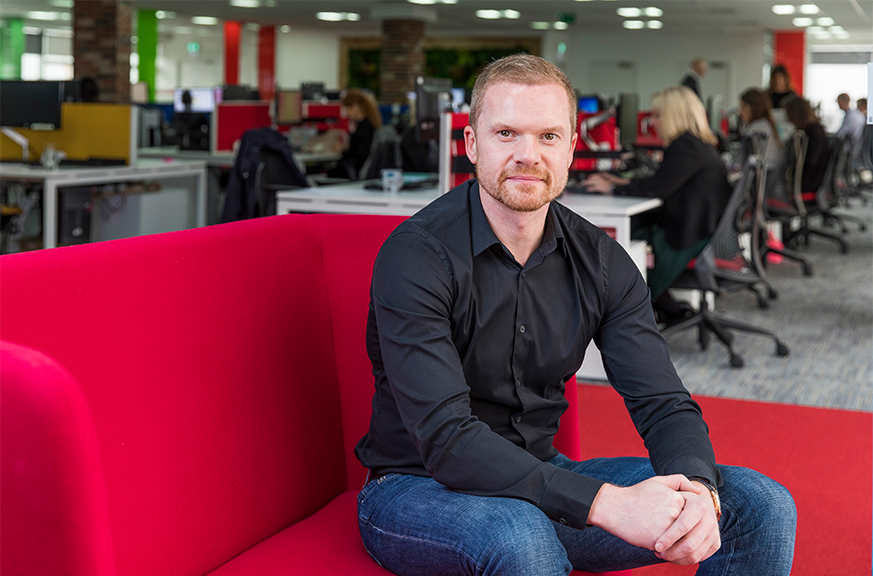 Fleet Alliance Group, the award-winning Glasgow based vehicle leasing company, now manages a fleet valued at £1billion following a surge in its managed fleet to 37,000 vehicles.

The rapid expansion of the Fleet Alliance Group fleet, which has grown from 25,000 vehicles to 37,000 in less than a year, give it significant size in the leasing sector and would place it at number 12 in the FN50 table of leasing companies.

During the same period, the Group has arranged funding worth £160 million for around 8,000 new cars in the SME and fleet market. The Group – which comprises Intelligent Car Leasing and Neva Consultants – says it can attribute the increase in business thanks to its intensive and dedicated work with key partners.

Martin Brown, managing director of Fleet Alliance, believes the company is ‘bucking the trend’ and said: “Our team is resolutely focused on key business goals and building positive partnerships.”

Having smashed a key milestone, Fleet Alliance Group is looking to increase its workforce by 50% during the next 18 months, and is negotiating a second office suite at Skypark, which will be used to house its growing team of tech and customer service staff, as it looks to achieve ambitious growth plans.

“We are planning for and expecting greater growth in the coming months. We don’t intend to stay still now”, Brown added.

Formed 17 years ago by Martin Brown and Allen and Marjory Flynn, the current 100-strong workforce is based in Finnieston, Glasgow.

The company’s growth has been underpinned by strong business and community ethics. Since 2008, it has raised and donated more than £500,000 to local charities such as the Maggie’s Centres, The Prince and Princess of Wales Hospice, Celtic FC Foundation and local foodbanks.

In the countdown to Glasgow hosting the COP26 climate summit in November, a new study has found that an electric vehicle...

Chancellor Rishi Sunak has raised the national tax burden to the highest levels in almost 60 years with increases in Cor...

All petrol stations above a certain size should be required to have at least three electric vehicle rapid charge points ...