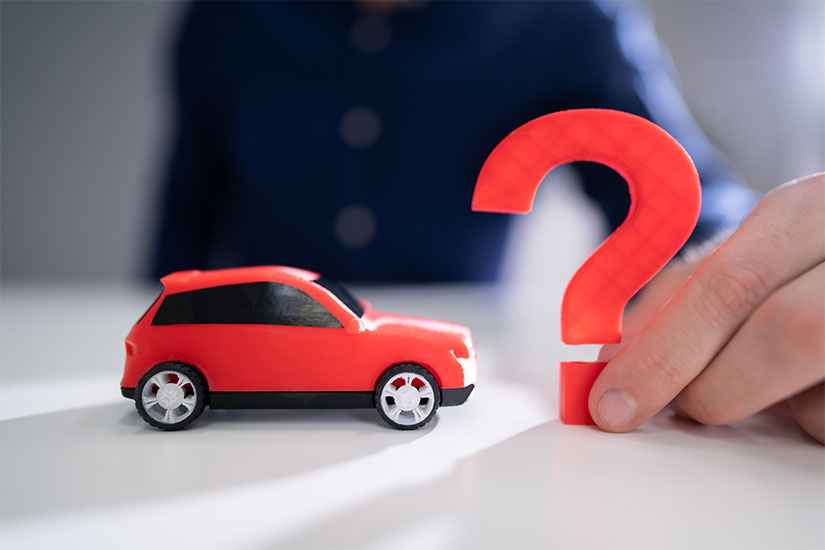 How often do you see this happen in sport?

A team at the top of their game in all their majesty, their aura of invincibility, the pomp of being winners. Invincible.

Maintaining that invincibility, though, well that’s another thing.

The decline. That’s the problem. How long before crippling self-doubt undermines performance?

Newcomers chip away, perhaps a touch of complacency creeps in, the old magic…it begins to sparkle less and crackle more intermittently.

Results, once a foregone conclusion, are now 50-50 win or lose. Fans keep the faith, of course, but doubt creeps in. Where’s the invincibility gone? And so the slow decline begins.

It happens in all forms of sport. In late summer we saw the Formula 1 team Williams sold out of family ownership. At its peak the cars were the ultimate winning machines, taking the likes of Nigel Mansell and Damon Hill to world championships, but now they are back-of-the-gridders, a pitiful shadow of the once glory days.

It happens, and it happens all the time.

There’s a parallel to be drawn with the company car.

According to the critics, and framed by some of the language used by the media, the company car is in rapid decline, the equivalent of a premiership team now languishing in Division One. Near the bottom. Its glory days now tarnished, corroded by excessive benefit in kind taxation and attacked by upstart salary sacrifice and cash allowance schemes.

And these figures are caveated, admits the HMRC, by the fact that many vehicles are not recorded because of payrolling.

“From year 2018 to 2019, all voluntarily payrolled company cars should have been reported to HMRC, but there is evidence that compliance with the new reporting system is not yet complete.

“This issue of incompleteness means that it is difficult to draw conclusions from these statistics about the trend in the number of company cars in recent years.”

We had a similar situation last year if you recall. An outcry – the usual headline grabbing themes of the company car being dead and so on – followed the publication of HMRC figures which showed an estimated 5% fall in company car drivers from 940,000 in 2016-17 to a provisional figure of 890,000 in 2017-18.

But it was just that – provisional. HMRC has now adjusted that figure upwards to 900,000.

Nevertheless, these figures do show a gradual fall off in popularity. But what does every great team do if it wants to turn around its position. It requires new investment, a sense of purpose, an energy from someone with vision, reach and belief.

And the company car has got just that. There’s new investment in the benefit in kind taxation system that incentivises drivers back into company cars thanks to 0% company car tax on electric cars.

There’s a sense of purpose as we head towards the government’s proposed 2035 deadline that will see the end of petrol and diesel car sales.

And there’s an energy behind the new electric car product launches as the major manufacturers start to line up their exciting zero emission offerings.

So is the company car dead on its feet, rusting flakily into its tarnished alloys?

It’s in rude health. It’s on the way back up.

And it’s driven by electricity.