Women proud to work in transport sector despite macho culture 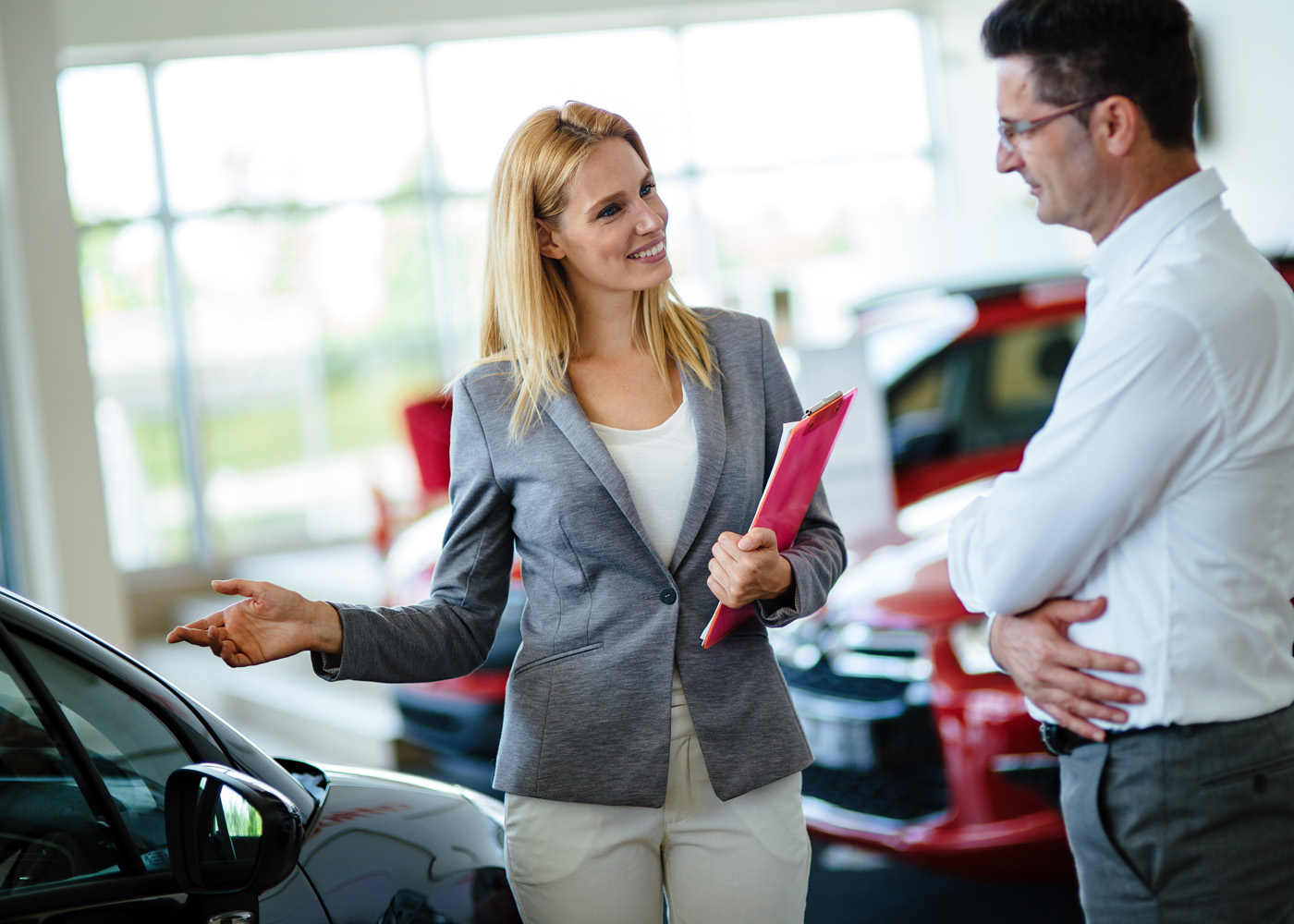 Women are proud to work in the transport sector despite a macho culture and discriminatory behaviours, reveals a new study.

The study of 567 transport industry professionals also revealed that 70% of women perceived the industry had an image problem.

However, despite reporting some negative experiences, the women surveyed were overwhelmingly proud to work in the transport sector (83%), and 85% were likely to recommend it as a career to other women.

The report was launched to coincide with International Women’s Day and made recommendations for Government and transport industry to take forward, including profiling and celebrating the diverse range of people within the transport sector.

This year’s International Women’s Day (IWD) had a theme of ‘Choose to Challenge’ – confronting gender bias and inequality across all communities.

To mark the day, and in the lead up to November’s COP26 climate summit in Glasgow, the Women’s Environment and Development Organisation announced a renewed partnership with the Scottish Government, via a grant of £150,000, to support the voice and leadership of women leaders in climate change decision-making as well as investing in ‘gender-just’ climate solutions.

This year’s climate change summit is being from 01-12 November at Glasgow’s SEC, close to the Fleet Alliance headquarters, and the organisers tweeted their support for IWD.

“We are very much committed to providing equal opportunities for women, and gender equality is inextricably linked to our desire to introduce measures to tackle climate change,” he said.

To underline the point, some 61% of the Fleet Alliance workforce are female, including 46% of the senior management team, clear evidence of the absence of a glass ceiling within the business.

Last summer the company was recognised as one of the UK’s Best Workplaces for Women, an achievement that was followed by a listing in the Best Place to Work ranks for the ninth successive year, with Fleet Alliance rising some 13 places in the league tables.

And, further underlining its commitment to equally developing employees of both sexes, the company last month revealed it had also become a Platinum Investors In People, an accolade that only 3% of all Investors in People accredited firms achieve.

“Women bring different skills and perspectives to the workplace compared with their male colleagues, as well as different attitudes to risk and collaboration. And the financial performance of a business has been shown to improve when a corporate board is more evenly split by gender,” added Mr Brown.

At the same time, Fleet Alliance is fiercely proud of its green credentials and is committed to sustainability and climate change solutions.

The company has pledged to change its entire fleet of vehicles to electric power by 2030 as part of its membership of EV100, a group of businesses that has vowed to switch their fleets to zero emissions by the end of the decade.