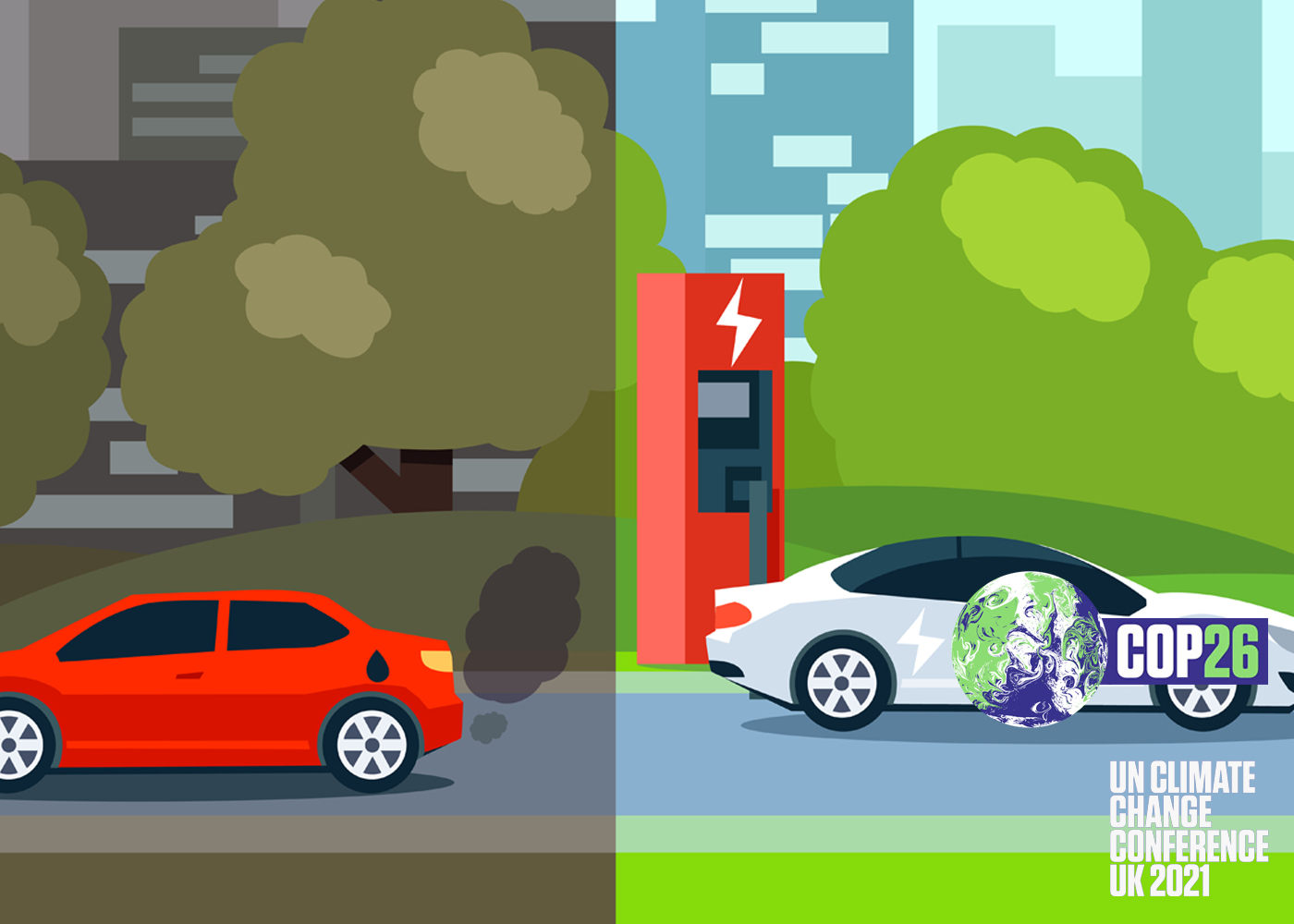 A sobering report from the European Environmental Bureau claims that European member states are falling behind in their commitment to tackle air pollution.

All bar two – Belgium and Slovakia – have failed to show how they will reduce air pollution to comply with the emissions limits set out in the EU’s National Emission Ceilings Directive, which aims to halve the impact of air pollution on people’s health by 2030.

Under the directive, EU governments are obliged to develop national air pollution control programmes which outline how the member state will reduce emissions of five major pollutants by 2020 and 2030.

While the UK was one of eight countries that submitted its proposal, only Belgium and Slovakia are on track to meet the deadlines.

“We ask national governments to tackle air pollution with the urgency it deserves, by putting in place the necessary national programmes and sticking to them. As many of them prepare their National Recovery and Resilience Plans, air quality must be a priority.”

In the UK, a court recently ruled that air pollution was a material contribution to the death of nine-year old girl, Ella Kissi-Debrah, in 2013. It is the first time that a person in the UK has had air pollution listed as part of the cause of death.

The rapid adoption of zero emission vehicles is a critical element of improving local air quality and is part of the Government’s commitment to the hosting of COP26, which will address Climate Change, that takes place in Glasgow between 01-12 November 2021.

The Government has also banned the sale of petrol and diesel vehicles from 2030 in order to speed up the electrification transition.

Managing Director of Fleet Alliance, Martin Brown, said it was critical that fleets should switch to electric vehicles as soon as possible.

“Through our membership of EV100, we are committed to changing our fleet of 30,000+ managed vehicles to electric by 2030. While fleets will benefit from lower operating costs, more importantly those people living in urban areas will benefit from better air quality, while the overall impact of the car on the environment will also be significantly reduced.”