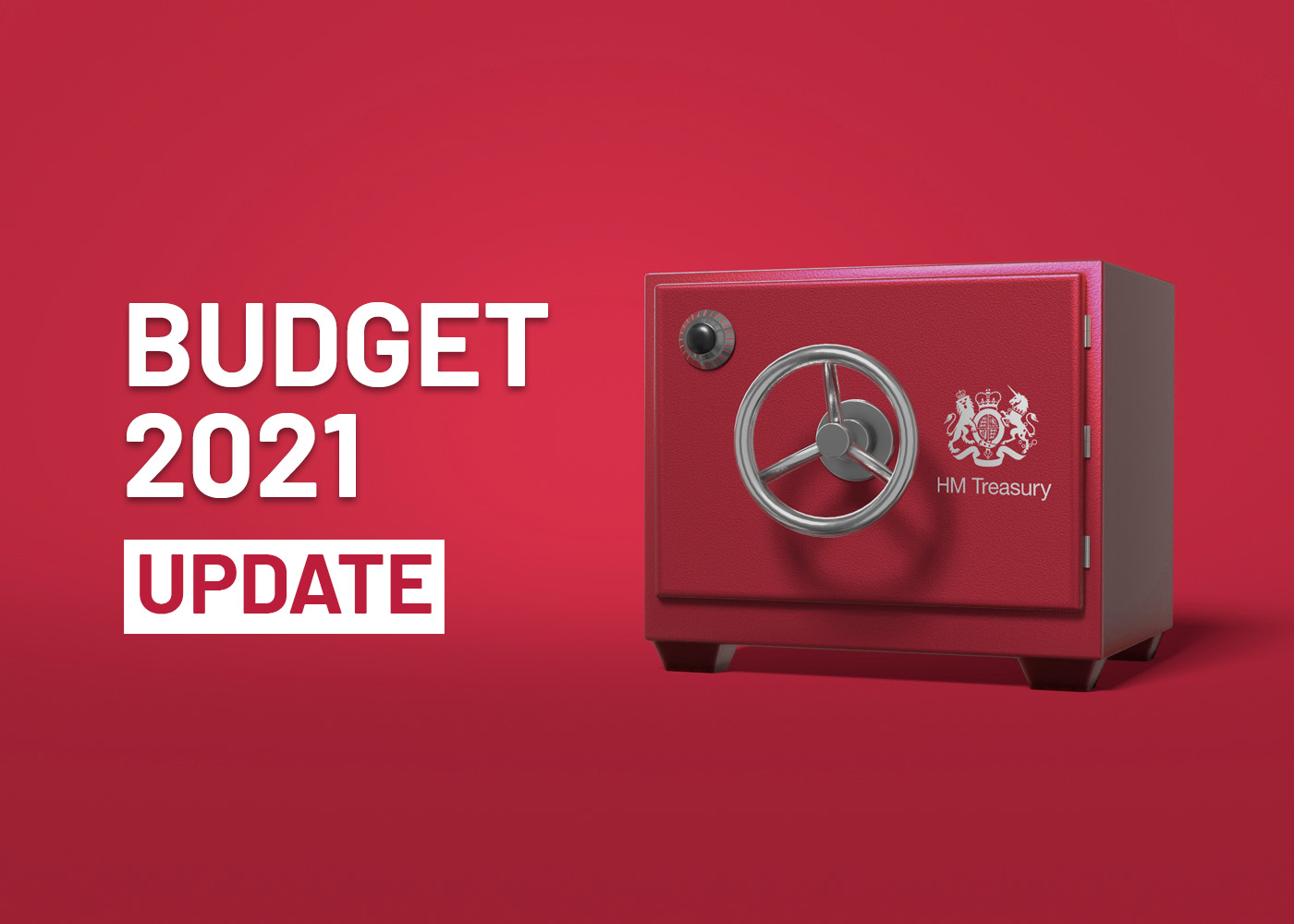 Chancellor Rishi Sunak has raised the national tax burden to the highest levels in almost 60 years with increases in Corporation Tax and a freeze in Personal Allowances to begin paying back the huge sums borrowed to tackle the pandemic in two years’ time.

In a Budget dominated by anti-Coronavirus measures and incentives aimed at protecting jobs, supporting industries and helping UK plc back on its feet, the Chancellor also made several transport-related commitments.

Commitments included a continued freeze on fuel duty for the eleventh year in a row which, according to the Government, has saved the average driver around £1,600 compared to the pre-2010 fuel duty escalator.

The Treasury also said that future fuel duty rates would be considered in the context of the Government’s commitment to reach net-zero emissions by 2050, which some pundits interpreted as suggesting this may be the last time fleets can expect a freeze.

There was also news of a series of consultations the Government will launch this year, publishing a ‘Command Paper – Tax policies and consultations (Spring 2021)’ on March 23.

The Budget also revealed that there will be an uprate in VED rates for cars, vans and motorcycles in line with RPI from April 1.

To support the haulage sector and pandemic recovery efforts, however, the Government will freeze VED for heavy goods vehicles (HGVs) for 2021-22 and will suspend the HGV Levy for another 12 months from August 2021.

In line with the Government’s focus on an ‘investment-led recovery’, the Chancellor announced a temporary 130% upfront capital allowances ‘super deduction’ for investment in plant and machinery for the next two years.

This was welcomed by many experts, including the BVRLA, which said the super deduction can be used for, amongst others, investment in electric vehicle charging infrastructure.

According to the BVRLA, the super deduction scheme will apply to EV charge points but not the grid upgrades – its policy team was trying to clarify whether it also applies to groundwork and cables.

“The Chancellor has provided support and incentives where they are needed most,” said BVRLA Chief Executive, Gerry Keaney.

“The Budget announcement will help BVRLA members and their customers to bounce-back from the economic impacts of the COVID pandemic and focus on decarbonising their fleets.”

There was no mention of future benefit-in-kind company car tax rates at the Budget and the assumption is that the new rates, which took effect from last April and heavily incentivised the uptake of electric vehicles, will continue as previously announced.

“The amount of money the Government has spent in supporting jobs and the economy is colossal – the largest amount ever spent in peacetime, and the Chancellor was keen to make the country aware of the scale of the indebtedness.

“The plans to progressively claw back some of the spending through increased taxes for companies and individuals is understandable, as no economy can thrive if overburdened with debt.

“And there were some positive new initiatives such as the new Infrastructure Bank in Leeds, the eight new freeports with their additional tax incentives, and the 130% super deduction for business investments – which is a first for Britain and should stimulate inward investment.

“The £3,000 incentive for new apprenticeships was also a step in the right direction as we seek to get the UK economy back on an even keel,” he said.

Mr Brown welcomed the Chancellor’s decision to resist a rise in fuel duty – one of several measures that Fleet Alliance called for prior to the Budget.

“We are glad that the Chancellor was able to keep the fuel duty rate frozen for the eleventh successive year as many businesses and individual drivers will welcome the fact that they won’t now face these extra costs.

“The super deduction for business investment can, perhaps, be used to promote investment in EV charging infrastructure, as the BVRLA suggests, which was another of our Budget wishes.

“And although there was little done to address the need for BIK rate tables for future years, it is perhaps understandable given the scale of the issues the Chancellor sought to address at this Budget.”