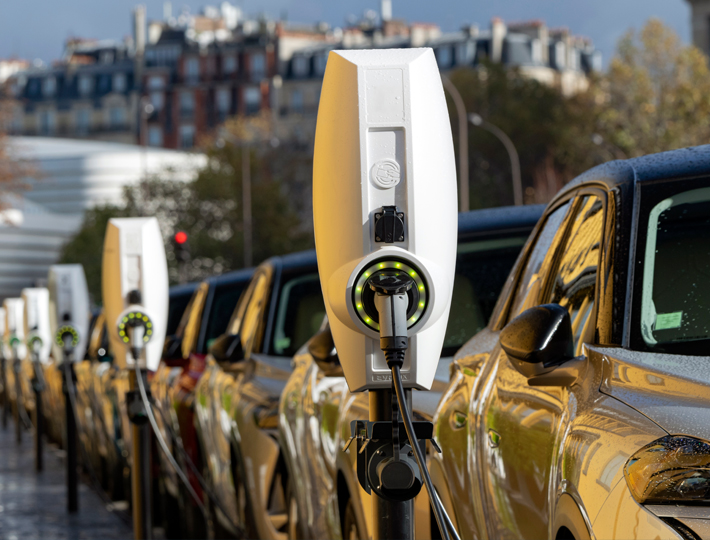 The surge in battery electric vehicles shows every sign of continuing. And why not? Despite the reduction in the Plug-in Car Grant last month, conditions still remain highly positive for fleet take up of electric vehicles (EVs).

The SMMT’s latest figures for March show that EV registrations have ballooned by 88% year on year, taking nearly 8% of the UK market in March.

Tesla showed its late quarter 1 surge with the Model 3 registering fourth in March’s best-sellers. That’s really quite a significant achievement by the electric only executive Tesla: the cars in front were the Vauxhall Corsa, Ford Fiesta and Mercedes A-Class.

What’s also pleasing to see is that fleet car registrations began to pick up as greater confidence is returning to the market as the lockdown easing commences.

Fleet sector registrations were up nearly 29% in March, and for quarter 1 have taken over 54% of the market, more than 10 percentage points ahead of private sales.

Having said that, many car makers have reacted positively to the new £35,000 grant price ceiling by reducing list prices to below the watermark figure, or introducing longer range models that were previously unavailable for less than £35,000.

That, combined with the benign taxation environment for electric vehicles, means that at Fleet Alliance we think electric vehicles are going only one way. And that’s up. By 2030 we are committed – through membership of the EV100 movement – to changing the whole of our 30,000+ managed fleet to electric.

And we’re well on our way. To give you some perspective, Fleet Alliance EV orders through Q1 were 15% – double that of the general market.

Future demand we’re already seeing suggests that there is plenty more to come.

We are expanding to meet this increased EV demand – can you help?

As an organisation we need to react to this changing environment. For example, if you take the combined Fleet Alliance EV, plug-in hybrid and hybrid orders during Q1 they represent 37% of our total order book; whereas the combined market for these vehicles, according to the SMMT figures, is just over 21%.

So we are planning to meet the rising demand for electrification with an increased number of EV consultants to help fleets make the switch and to meet our 2030 target.

If you are experienced in leasing, or have a background in automotive and are committed to making EVs work for business, then we are actively recruiting new members to the Fleet Alliance team as Appointed Representatives, whether as an existing company or as an individual.

We have a long-established history with franchise agreements starting way back in 2002. So we know how to support Appointed Representatives with the correct back up from our dedicated support staff, the right training, and the correct tools to help fleets understand the Whole Life Cost of EVs.

Would you like to know more? Read further details on our website here. And join us to be part of this exciting electric revolution.

Are we hung up on battery range?

Range: it’s all the rage with EVs How far does the car travel on a single charge How quickly can it be recharged on...

Perhaps I’ve undervalued hybrids Perhaps I’ve been guilty of not considering what engineering updates can bring to t...