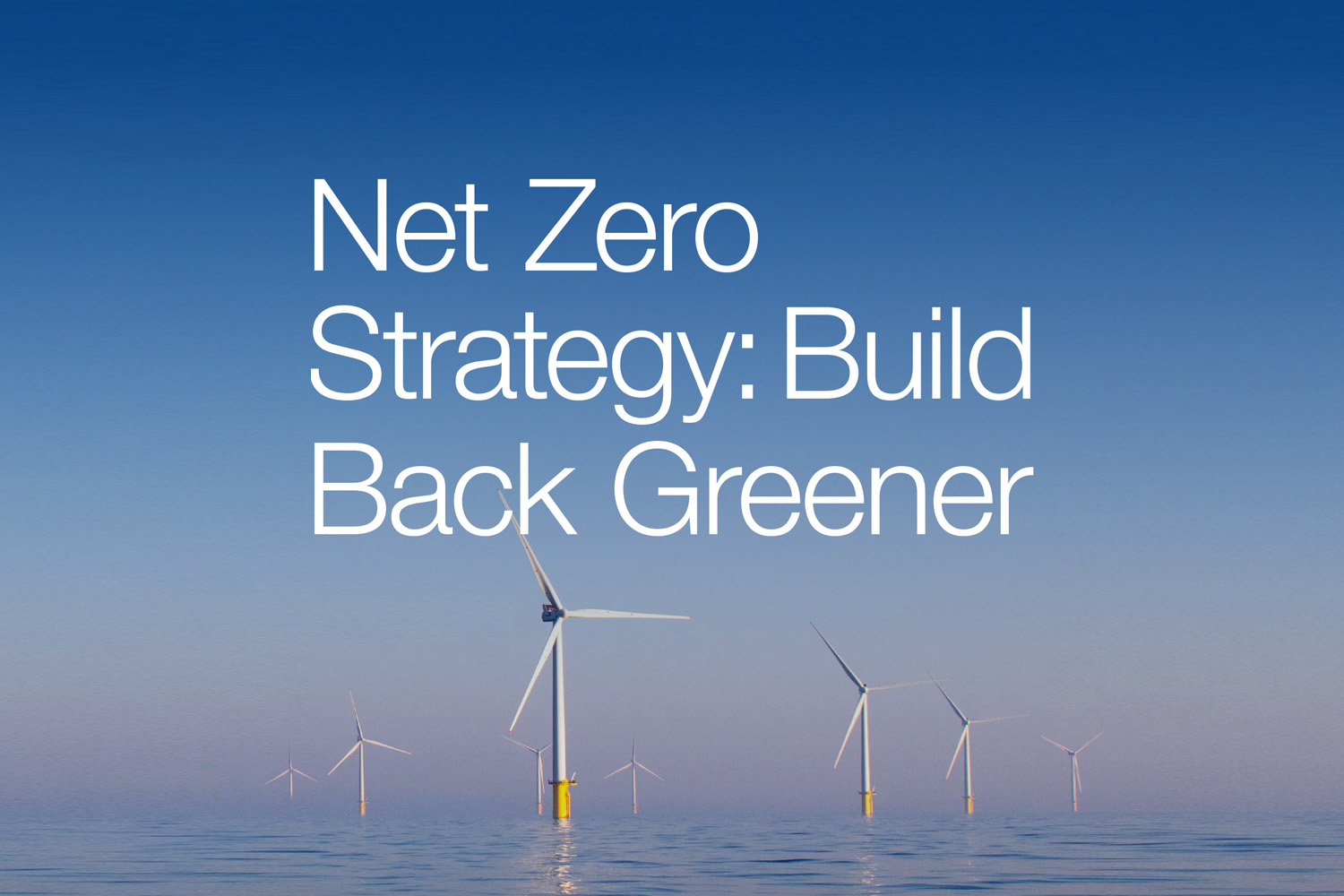 It was hugely encouraging to see that the Government remains unswerving in its commitment to a net zero future.

With the COP26 climate conference arriving at ground rush speed, the UK needs to demonstrate its leadership in decarbonising everything, whether that’s transport, homes and, of course, vehicles.

It was also a strong message for investors to engage with the Government in the decarbonisation process.

Called The UK Net Zero Strategy, the document is a comprehensive economy-wide plan for supporting British businesses and consumers transitioning to clean energy and green technology.

There’s a wide scope to the document and a welcome vision for a cleaner, greener land, if perhaps a little short on detail in places – at least for the moment, anyway.

But for fleets and the motorists in general, the message is clear: there’s more money on the table to assist vehicle electrification and a further £620 million chunk that will support electric vehicle grants and the charging infrastructure.

One of the key transport policy proposals confirms that the Government will introduce a zero-emission vehicle mandate. This will set targets for a percentage of manufacturers’ new car and van sales to be zero-emission each year from 2024 in order to meet the 2035 commitment when all cars and vans must be zero-emission.

But there’s an interesting nuance to the wording here, a slight move in emphasis, a chink in the nailed down clarity. And I think it is worth noting.

When the Government was consulting on the banning of sales of petrol and diesel vehicles it said that all vehicles by 2035 must be zero-emission at the tailpipe.

But as part of the zero-emission vehicle mandate, the Government says that from 2035 all cars must be fully zero-emissions capable. My italics. Does this allow for some form of range-extender technology? I wonder.

Not that I believe fleets should reconsider any fleet electrification strategies. These need to happen as soon as possible and as fast as practicable.

Decarbonisation is critical – not just for the benefits it will bring to urban air quality and what that means to the improvement in people’s lives affected by pollution, but also for the cost and tax-saving benefits inherent in choosing a pure-electric company car fleet.  Fleet Alliance remains committed to electrifying the entire 30,000+ fleet we manage by 2030 and helping our customers with the transition process, well ahead of the 2035 cut off.

Where will the grant money go?

Here’s another question that fleets need to consider. Although the Government remains committed (with that extra money) to helping the UK electrify, the money that is available is likely to be spent in a different way.

We know already that from the end of this financial year, the home charger grant can no longer be accessed by houses with off-street parking. Instead, it’s being targeted at those who rent or live in flats. In the report, the Government goes further in the democratisation of charging facilities. It says:

“The funding will support the rollout of charging infrastructure, with a particular focus on local on-street residential charging, and targeted plug-in vehicle grants.”

What is less clear is exactly what ‘targeted’ plug-in grants means. Perhaps the Chancellor’s Budget on 27 October might reveal more. My suspicion, though, is that the grant – which was reduced overnight in March to £2500 and to cars that cost no more than £35,000 – will be overhauled again.

One move might be to encourage greater retail take-up of electric vehicles at the expense of business users; another could be to reduce the funding levels and price cut off point again.

Should fleets be concerned? Well, of course, because it all helps to reduce fleet running costs. But I think you could also argue that the fleet industry has benefited greatly from the electrification incentives for some time and that with fleet electrification underway, does it need such support?

Could the money be spent more wisely – and to greater effect – elsewhere?

With the fleet favourite Tesla Model 3 – a car that no longer qualifies for the grant – taking the top slot in the SMMT’s registration league table for September, it suggests that perhaps business users have enough support around them in the form of tax incentives to make the electrification change without the requirement for the plug-in grant as well.

With over 15% of September’s market share taken by pure electric cars – the highest percentage to date – it suggests that the path to greater electrification is already underway.

With the introduction of the zero emission vehicle mandate, and the additional funding support, that process will only accelerate.