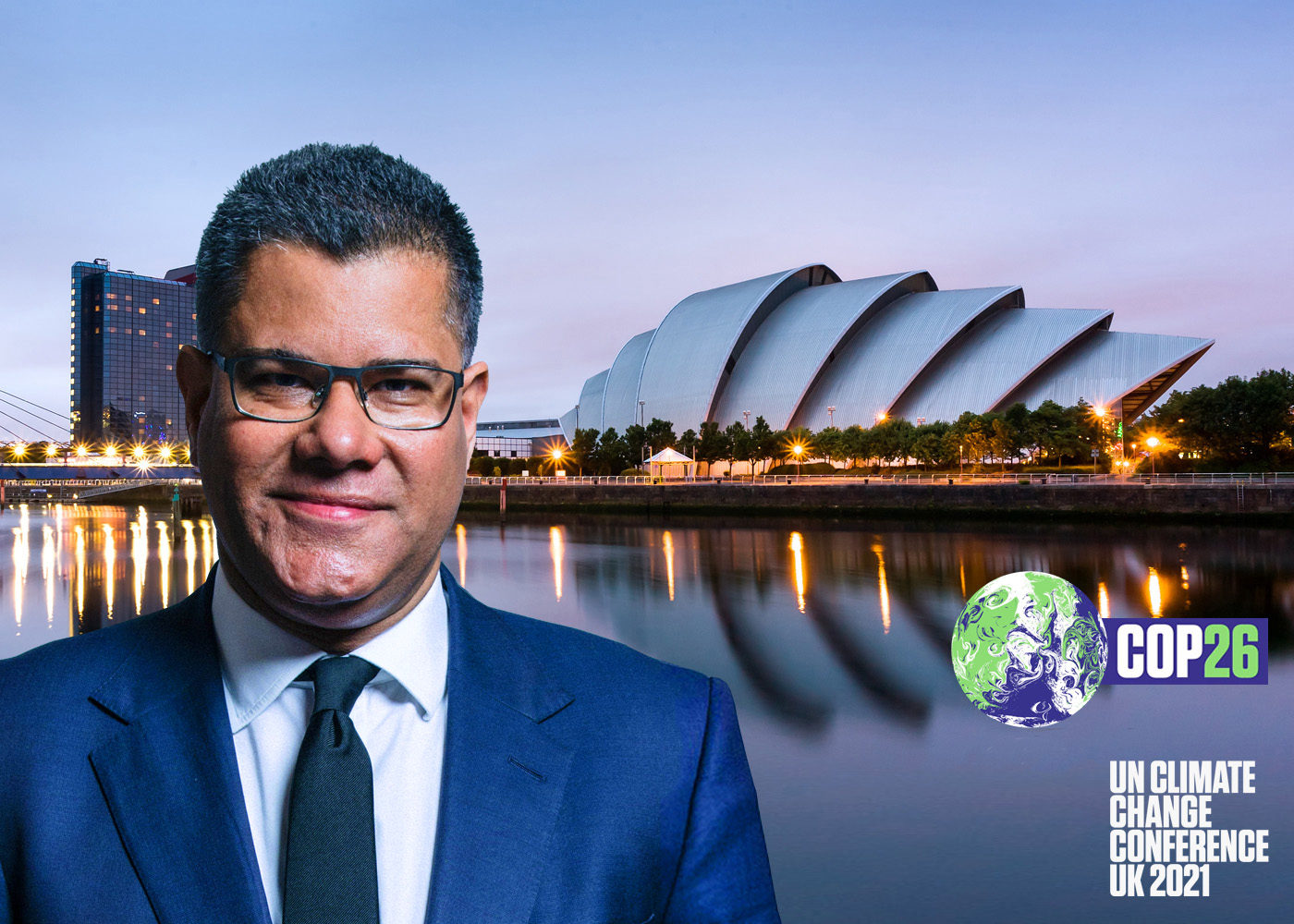 Ahead of the Glasgow conference on climate change – COP26 – President Sharma spoke on Tuesday in Paris (12 October) about the requirement for Glasgow to deliver on the Paris Agreement: to limit global warming to 1.5 degrees.

Calling on leaders for consensus on the agreement and to come “armed with the currency of compromise” in order to align all countries to the Paris ideals, Sharma warned:

“COP26 is not a photo op, nor a talking shop. It must be the forum where we put the world on track to deliver on climate. And that is down to leaders.

“It is leaders who made a promise to the world in Paris six years ago. And it is leaders that must honour it. Responsibility rests with each and every country. And we must all play our part.

“Because on climate, the world will succeed, or fail, as one. We are almost at the end of the road.”

Sharma says that in order to contain global warming, it was critical to consign coal power to history; to accelerate the drive to clean electric vehicles; to end deforestation; and to reduce methane emissions – all of which offered historic opportunities to create new jobs and new growth while simultaneously moving to a healthier and more secure world.

“Extreme weather is on the march around the world. But the point is that at 1.1 degrees warming [where we are today] the effects are already alarming. And every fraction of a degree makes a difference,” he continued.

“If temperatures continue to rise we will step through a series of one-way doors.”

These are stark words, but it’s hard to ignore the effects of climate change, from the wild fires that ravaged parts of Europe and North America to the flash floodings in London and the devastating impact of extreme weather in Germany to understand that climate change is happening now and happening all around us.

Fleet Alliance is closely aligned with the ideals of COP26 and the Paris Agreement. For example, we plan to move our managed fleet of over 30,000+ vehicles to electric by 2030 as part of our membership of EV100, while all of Fleet Alliance’s own company cars are now electrified.

We are also looking at ways of reducing our carbon impact to the point of being carbon neutral.

All of these are important; but we need to make these moves in concert with our customers, their families and to take individual responsibility for helping to contain global warming.

So we are hoping that Glasgow does deliver on the Paris 2015 agreement. Because the world won’t be hanging around for us to decide.