SUVs – are you comfortable with their dirty little secret? 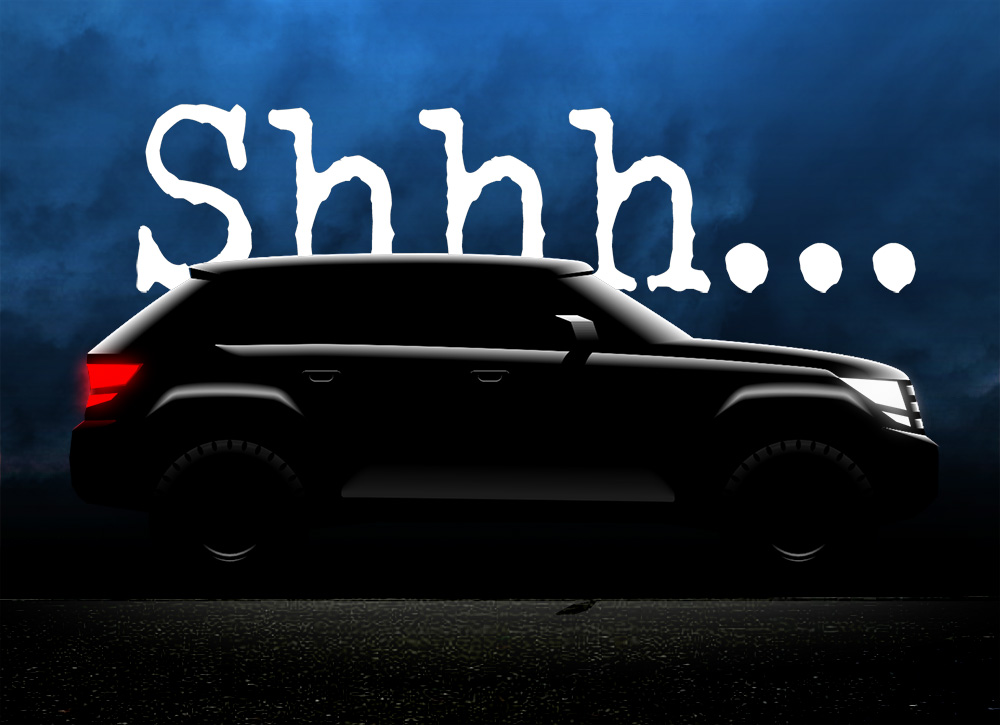 From the Nissan Qashqai which popularised the fashion for the crossover style SUV to the regal elegance of the Land Rover Range Rover, they have become hugely popular with both private and fleet drivers.

You can see why.

They are practical. They are spacious inside. The higher road stance makes loading kids into seats an easy rather than back-breaking business, while the elevated driving position helps visibility and enhances that feeling of extra security at the wheel.

No wonder they are so popular.

So far (to October) in the sales sector called ‘Dual Purpose’ which accounts for most SUVs, the segment recorded 474,906 UK registrations; meanwhile, SUVs are the third most popular style of vehicle with nearly 24% of the market.*

It’s not just in the UK.

The love affair with the SUV, then, doesn’t look like ending anytime soon.

But…the SUV has always had its critics: they take up a lot of road space; they take up a huge amount of parking real estate; they are not very fuel-efficient; and with all that weight to drag around they are also poor on CO2 emissions and pedestrians are more vulnerable to them because of that greater heft.

Drivers have no doubt turned a blind eye to such things in order to enjoy their very many virtues. However, there’s now greater evidence that the pollution impact of SUVs is greater than many had imagined.

SUVs have been fingered as the second-worst polluter of global carbon emissions from the period 2010-2018.***

Consider this: if SUV drivers were a nation, they would rank seventh in the world for carbon emissions. Seventh.

At a time of unprecedented focus on climate change – with the very real effects of turbulent weather patterns being felt more keenly than ever before – is it time to reassess the SUV? Should environmentally minded businesses still allow SUVs on their choice lists? Are families unwittingly polluting their children through their choice of vehicle?

There are no easy answers. But some of the facts are becoming increasingly uncomfortable.

And it’s not as if electric SUVs are the answer. They are still heavy machines and need bigger batteries, making them less efficient.

A recent government report looking at the non-exhaust emissions of vehicles – such as the abrading of tyres, for example – as a significant pollutant of airborne particulate matter (PMs), including zero-emission vehicles but specifically zero-emission SUVs because of their greater weight.

And as if we didn’t need reminding, PMs are at the heart of old-style diesel pollution that can cause breathing problems as one of its symptoms.

It’s all rather unpalatable; rather uncomfortable.

So now we know more detail about the effect our choice of car makes, do you still want that SUV? Or will you continue to shut your mind to the impact of your car choice? To SUV’s dirty little secret?