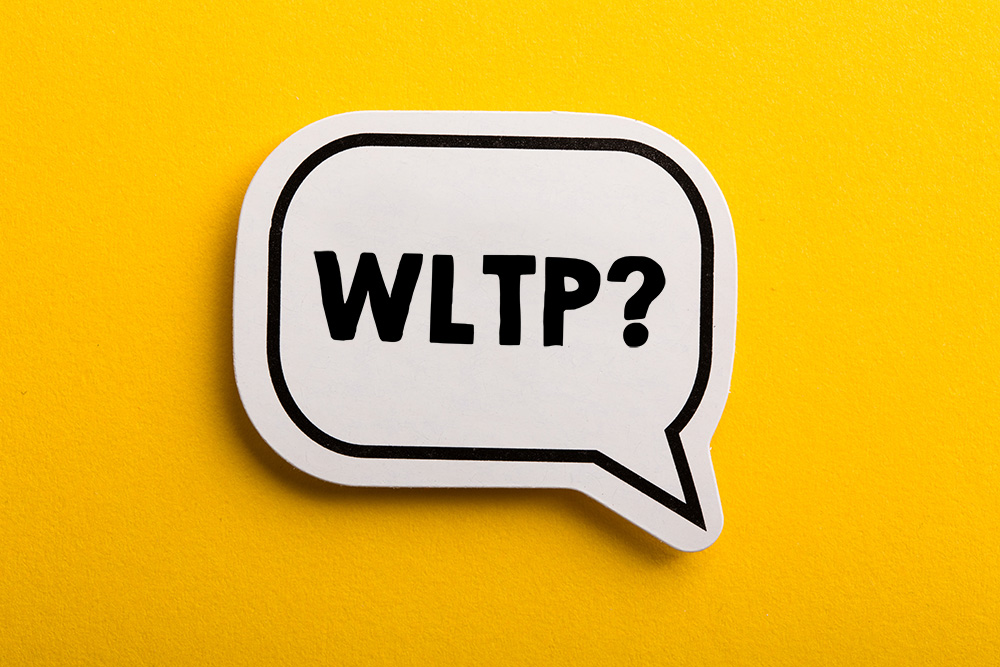 Last month, the Government announced the results of its review into the impact of the WLTP emissions test on company car tax rates, which brought tax cuts for some and a nil tax rate for electric cars with zero emissions. Here we answer some of your questions on the key measures.

What was the purpose of the Government review?

The Government review into the impact of the Worldwide Harmonised Light Vehicle Test Procedure (WLTP) on vehicle taxes, which is expected by most experts to be largely inflationary, closed in February. Its purpose was to consider how the effects of the new testing regime, which is predicted to see the CO2 rating for most cars increase, might impact on company car drivers and to look at ways, based on industry feedback, of softening the blow.

The results, as we now know, are a freeze on existing rates, a nil rate of tax for electric vehicles which have zero emissions and a tax cut of 2% for all new cars ordered after a new threshold date of April  6 next year.

Can you explain the new rates in detail and their impact on fleets?

There is a freeze on the existing scale charges for all company cars for the next two tax years, 2020/21 and 2021/2022, so existing company car drivers should not see any impact on their tax bills for the next 30 months.

At the same time, a new deadline of April 6, 2020 has been introduced. Basically, cars purchased after that date get a 2% tax cut compared to cars purchased before that date – prompting some critics to suggest that the move will be a dampener on new car orders until next April.

Our view is that many companies may not be able or want to put a stop on new car ordering over the coming months, as their need to replace cars will be typically based around their work and personnel requirements, rather than their drivers’ tax bills.

However, for new cars to be ordered in say March 2020, for example, it could make good commercial sense to delay ordering for a few more weeks in order to cross the new threshold.

From 2023/24 onwards, the Government says that fleet managers and company car drivers will be able to refer to a single BIK tax table again as all rates will then be realigned.

The rates for the following years are still unknown and haven’t yet been announced by the government.

In a statement it said:  “The government aims to announce appropriate percentages at least two years ahead of implementation to provide certainty for employers, employees and fleet operators,”

What are the new rules for electric vehicles?

The good news for company car drivers thinking of ordering an electric car as their next vehicle is that they could benefit from a zero rate of tax in the first year of ownership, 2020-21, provided the car in question has zero CO2 emissions.

The electric range of the vehicle is not taken into account if it has zero emissions. However, for cars with an electric range of greater than 130 miles and ordered after April 6, 2020, the scale charge will also be 0%.

The Government has said that RDE2 diesels will benefit from a 4% lower BIK rate than ordinary diesels. What does this mean?

Confirmation that the normal 4% surcharge on diesel cars will not apply to RDE2-compliant diesels is being seen as a potential stimulus for a new generation of cleaner diesels that are starting to become available, which have lower emissions of CO2 and NOx than their predecessors.

Although still in limited supply currently, there are growing numbers of RDE2-compliant diesel cars from major motor manufacturers, including Mercedes and Jaguar Land Rover, with more to come later this summer from makers such as Vauxhall, Volvo and BMW.

Fleet Alliance believes that fleet operators should take these new, cleaner diesels into consideration for their next fleet replacement cycle as they may well present the best option for long-distance business mileage.  Fleet managers should also compare them against alternative power trains such as hybrids and petrol-engined cars in terms of costs and emissions to understand which is the most cost-effective option.

Martin Brown, Fleet Alliance managing director, commented:“We still firmly believe that diesel has a key role to play in the future of fleet mobility in the short to medium term, and are delighted that the government has confirmed that the new generation of cleaner RDE2-compliant diesels will not attract the usual 4% surcharge.

“With a growing amount of choice for drivers as more models come onto the market this year, we believe it is too early to discard diesels from the fleet policy mix,” he said.

What should the new rules mean for my fleet policy?

The Government has clearly signposted the way to an electric future and has provided clarity for fleet operators for the next three years. It has also offered incentives for company car drivers to try electric cars with new, attractive scale charges, especially for pure EVs with zero CO2 emissions.

In the meantime, a mix of RDE2 diesels, hybrids and petrol-engined cars will still have a role to play in the fleet mix to find the ideal fleet choice list to suit the company requirements.

It is always a good idea to seek advice from your fleet management provider who will be able to give you the most up to date information on the most suitable combination of vehicles for your fleet.

Martin Brown added: “The outcome of the government review gives us is clarity on BIK rates for the next three years allowing fleets to plan forward again – although we would like to have seen the rates for a longer period of, say, up to five years.

“That notwithstanding,  electric cars with zero CO2 emissions will have a nil rate of tax next year, and very low rates for the following two years, which is a huge step forward in our drive towards zero emissions and a great incentive for drivers.

“The government has sign-posted fleets towards a greener future, comprising electric vehicles and hybrids.  And vehicle manufacturers will deliver a much larger range of these vehicles, with the lower tax regime speeding that process up for drivers.

“However, during that transition, combustion engines still have a key role to play in achieving the ideal fleet mix and we firmly believe it is too early to write off diesel which still has a role to play, especially on long-distance fleets,” he said