UK one of most prepared countries for EV uptake 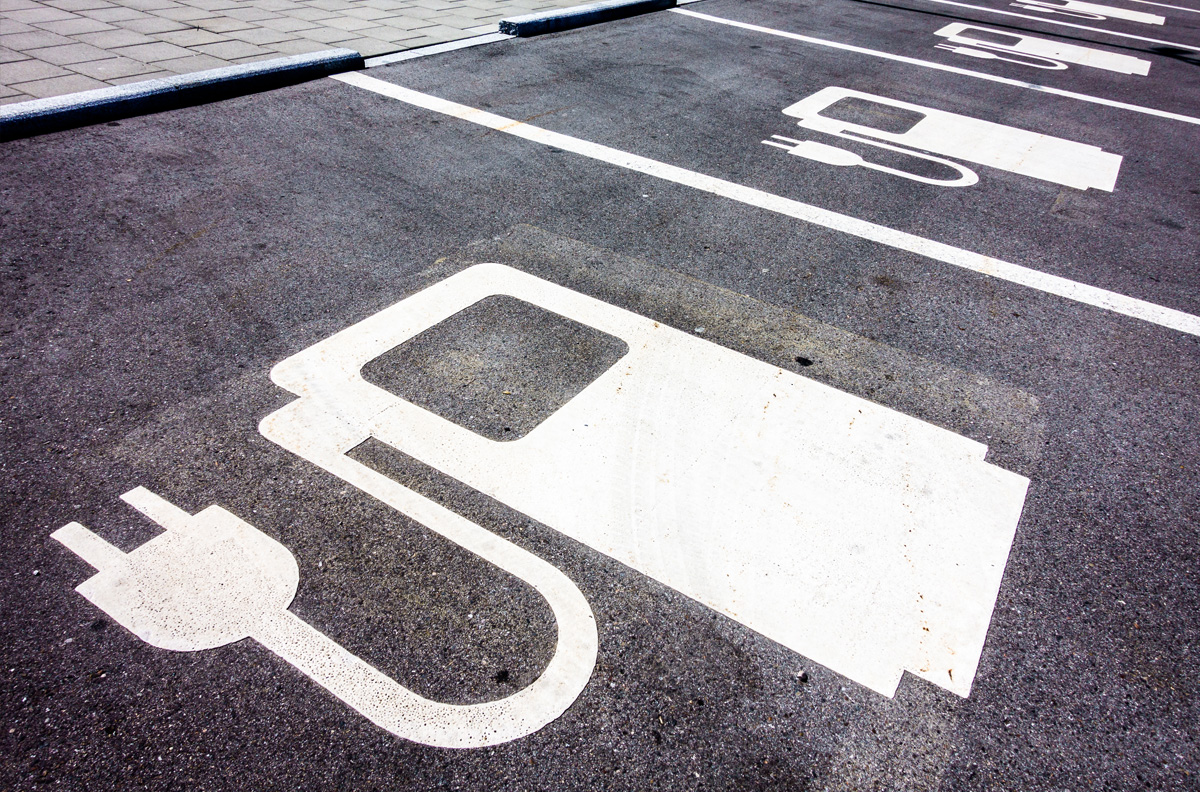 The United Kingdom is one of the best-prepared countries in Europe for the switch to electric vehicles, according to new research across 22 major European markets.

The 2020 EV Readiness Index, produced by a major international leasing company, analysed major countries across Europe and found almost all had improved in the last year, but some significantly more than others.

The research covered EV registrations, the maturity of EV infrastructure, government incentives and the experience of ordering EVs in each country.

The study found that improvements in EV readiness were due to a combination of factors that included the increased availability of public charging infrastructure, which was up 73% year-on-year and a more beneficial taxation regime for EV drivers in many countries.

The study found that in first place was the Netherlands, followed by Norway, as these were the most mature EV markets, due to the steady growth in EV registrations and the increasing availability of charging infrastructure.

UK was one of the biggest climbers, up by five places over last year’s index to third place, followed by Ireland which rose six places to fourth, as a result of better charging infrastructure, a higher percentage of EV registrations and more attractive government incentives.

On the other hand, Sweden was down two places to fifth overall and Finland down three places to eighth, despite a strong increase in sales of EVs, because growth was skewed towards the plug-in hybrid segment, the study found.

Across Europe, there was a 73% year-on-year increase in public charge points, and there are now over 4,000 fast-charge points across the 22 countries surveyed, which were Austria, Belgium, the Czech Republic, Denmark, Finland, France, Germany, Greece, Hungary, Ireland, Italy, Luxembourg, the Netherlands, Norway, Poland, Portugal, Romania, Slovakia, Spain, Sweden, Switzerland and the UK.

In 2019, more countries introduced or prolonged a wide range of government incentives for EVs – a key requirement for stimulating EV uptake. In the majority of countries surveyed, driver taxation for EVs was more beneficial than for fossil fuel vehicles.

On average, EV drivers were taxed at 60% of the amount drivers of fossil fuel vehicles were paying, while in four markets – Austria, Greece, Ireland and the UK – EVs were fully exempt from driver taxation.

Work still to be done to encourage EV uptake

However, the study reiterated concerns from within the European fleet and automotive industries that there was still have a long way to get everyone driving EVs and that much more work needed to be done by governments to encourage the shift to EVs.

The research said that millions of Europeans still lived in countries where public charging infrastructure was woefully inadequate or in which they paid more taxation than drivers of fossil fuel cars.

It concluded: “Transitioning to electric is one of the simplest things we can all do to help tackle climate change and everyone should be able to afford to go green. Policymakers must, therefore, step up and continue to invest in public charging infrastructure and to incentivise EV uptake until electric becomes the common sense choice for all drivers.”

Martin Brown, managing director of Fleet Alliance, commented: “This very interesting study shows the extent to which the major markets across Europe have prepared for the EV revolution that is undoubtedly coming.

“Here in the UK, it is edifying to learn that we have improved our readiness for the coming of EVs, not least the changes to the BIK tax system which takes effect from this April and ushers in a 0% tax rate for the least polluting vehicles.

“While this is a significant step forward, we agree with the report’s authors that there is still a very long way to go to attain a successful transition to EVs.”