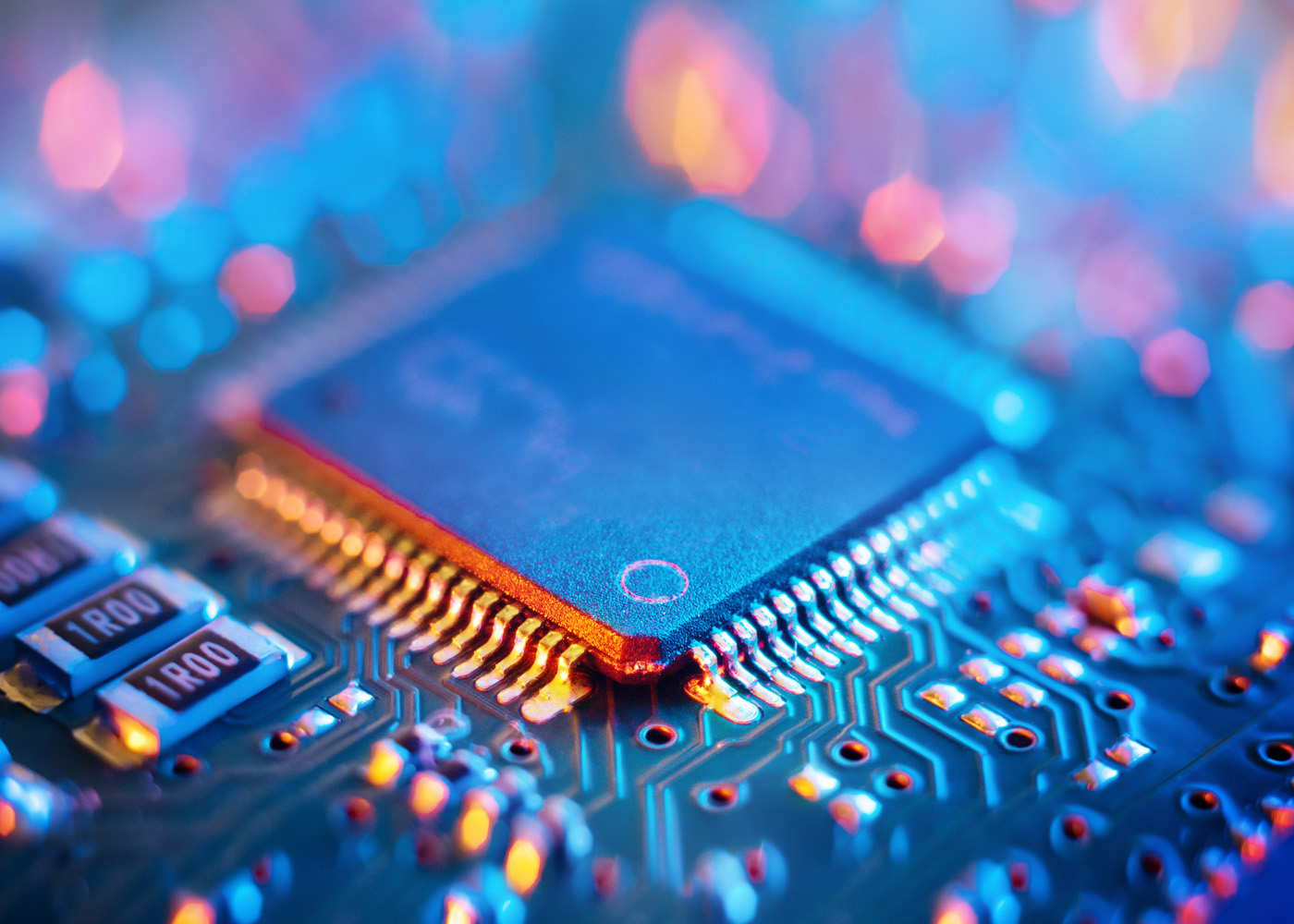 The global shortage of semiconductors, due in part to a surge in demand during the pandemic for consumer electronics, continues to severely disrupt car and van production across the world. Our advice is to talk to your fleet management provider as soon as possible to adopt strategies to cope with longer lead times as the disruption continues.

The supply problems lay in the lockdowns caused by the Covid pandemic, which have seen reduced semiconductor chip production due to closed factories in key regions.

At the same time, greater numbers of employees working from home has led to a significant increase in the global PC market, along with a surge in demand for games consoles and consumer electronics.

In the automotive arena, the increased global demand for semiconductors is particularly affecting production of the latest high-tech new models with sophisticated infotainment and driver assistance systems, with chips helping run everything from digital displays to stability control systems.

As a result, lead times for many new vehicles have been increased across the board and are now up to 12 months for certain factory-order models, while some manufacturers have reverted to installing analogue rather than digital displays.

Amongst manufacturers that have seen supplies of new vehicles affected are Ford, Jaguar Land Rover, Volkswagen, Stellantis (Fiat Chrysler Automobiles and PSA), Daimler and Renault, all of whom have either announced temporary factory closures or stated that vehicle deliveries will be delayed.

The majority of vehicle manufacturers face disruption of some kind. For example, Ford first highlighted the impact on first-quarter production earlier this year and has now said it could lose half of all planned production in quarter two of 2021.

Closures of varying lengths will impact Galaxy, Kuga, Mondeo, S-Max and Transit Connect production until the end of July, while the Focus production line in Germany will be on limited production for much of next month.

Meanwhile, Stellantis –the merger between PSA and FCA – has reported eight of its 44 global plants were idle at some point in the first quarter, with production losses due to chip shortages at around 190,000 units or 11% of planned output.

In Germany, both Volkswagen and Daimler have reported that they are cutting production hours due to the semi-conductor crisis. The shortages of new vehicles have also led to increased demand in the used vehicle markets across the UK which is forcing prices up to record levels.

Fleet Alliance commercial director, David Blackmore, said that vehicle manufacturers were impacted to differing degrees, and that, as a result, were adopting different strategies to navigate through the ongoing production challenges.

“We are seeing vehicle manufacturers resort to a variety of tactics to try and even out supply, but it is undoubtedly a challenge for all of them.

“Direct customer orders are being treated as a priority, which means that demonstrators, press fleets and non-specific orders are all being deferred.

“At the same time, most manufacturers are now being forced to remove specific vehicle options and features from vehicles in order to maintain production levels of different models.

“Meanwhile, the build of many lower volume and specialised models is being deferred as manufacturers prioritise the production of strategic fleet and retail models,” he said.

The targets of 95g/km for cars and 147g/km for vans apply from next year and are backed by punitive fines for non-compliance. As a result, manufacturers are prioritising sales of ULEVs, in particular zero-emission battery electric vehicles.

With CAFÉ targets in mind, low emission vehicle production is also being protected to ensure compliance, which means fewer other models are available.

David Blackmore added: “The semiconductor issue means that fleet managers need to plan further ahead and reassess normal lead times while this crisis continues. Our advice is always to talk to your fleet management provider to discuss the best strategy for your business going forward and to begin the process of replacing vehicles well ahead of the contract end date to mitigate any potential delays.”