Leasing sector reveals its wish list ahead of 2020 Budget 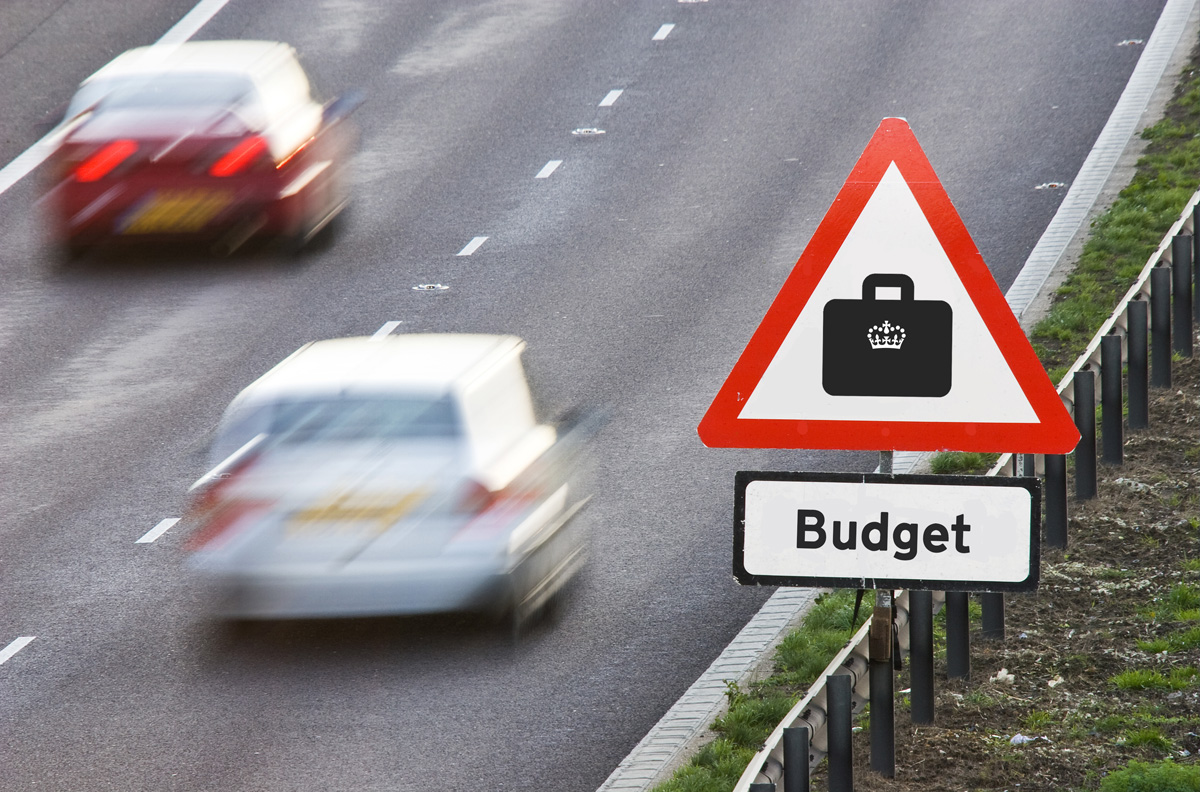 The 2020 Budget Statement, now confirmed for 11 March, is one of the most eagerly awaited for some time as many hope it will point the way Government is thinking in terms of its support for electric vehicles.

To be presented by new Chancellor, Rishi Sunak, following the shock resignation of his former boss, Sajid Javid, the Statement is expected to confirm the new 0% tax rates for zero-emitting EVs, a reduction of 2% in company car tax scales and the removal of the 4% surcharge for the cleanest RDE2-compliant diesel cars.

The Budget is traditionally preceded by a period of intense lobbying and this year has been no different. In its 2020 Budget submission, leasing and rental trade body, the BVRLA, has asked the Chancellor to consider five key points which will aid the continued growth of electro-mobility in the fleet sector.

At the same time, the trade body is also urging stakeholders from across the industry to write to their local MP and ask for their support in securing long-term Government support for the PICG, which it says help bridge the price gap between electric vehicles (EVs) and their petrol or diesel counterparts.

BVRLA chief executive Gerry Keaney said: “Our members are already buying tens of thousands of electric vehicles each year and are helping businesses and individuals across the country to make the leap to zero-emission motoring.

“By setting these new decarbonisation targets, the Government is in danger of writing a cheque that the fleet sector cannot cash. Businesses are being asked to invest billions of pounds in new EVs and infrastructure over a short timescale.

“Tax incentives are vital, but so are the plug-in car grants. They need to be maintained in some form until at least 2025 if we are to deliver the transition that is required.”

The BVRLA highlighted the fact that the PICG reduces the cost of a typical leased EV by around 25% or £100 per month.

The trade body also said that the cost of funding the grant is partially offset by the increased VAT returns obtained from more expensive EVs, while the grant played a vital role in making the UK a more attractive market for manufacturers to sell EVs.

Keaney said: “BVRLA members have already put their customers into 90,000 plug-in vehicles. They and their colleagues across the fleet sector have already demonstrated their electric vehicle commitment and credentials. Pulling the plug-in grant would destroy this momentum.”

The subsidy for electric cars and vans was cut by £1,000 in October 2018 and fleets were told it would no longer apply to hybrid cars with a range of less than 70 zero-emission miles.

Grant withdrawal is the result of its success

The Government said at the time that the reduction in funding – from £4,500 to £3,500 for the cleanest cars, and withdrawing the grant completely for the likes of the Mitsubishi Outlander PHEV and the Toyota Prius Plug-in – was a sign of its success.

However, Gerry Keaney said that the Budget should be an opportunity “to set the tone for a new decade in which the transition to decarbonised road transport will be won or lost”.

“Fleets are being asked to invest billions of pounds in new EV technology and infrastructure, which comes at a hefty price premium to its petrol and diesel alternatives,” he said.

“To achieve these goals the Government must provide a clear support package through to at least 2025. It must preserve the plug-in car and van grants, maintain a strong set of tax incentives and tackle the huge and often arbitrary costs associated with fleet charging infrastructure,” he said.

Fleet Alliance managing director, Martin, Brown, agreed. “We didn’t understand the Government’s decision to reduce the PICG for EVs and scrap it completely for the most popular hybrids at a time when the move towards decarbonisation was still at a very early stage.

“We would like to see its availability extended for at least another five years, and widened to take in the cleanest plug-in hybrid vehicles with the longest electric ranges, to help maintain the momentum that is definitely starting to build towards cleaner, greener modes of transport.”