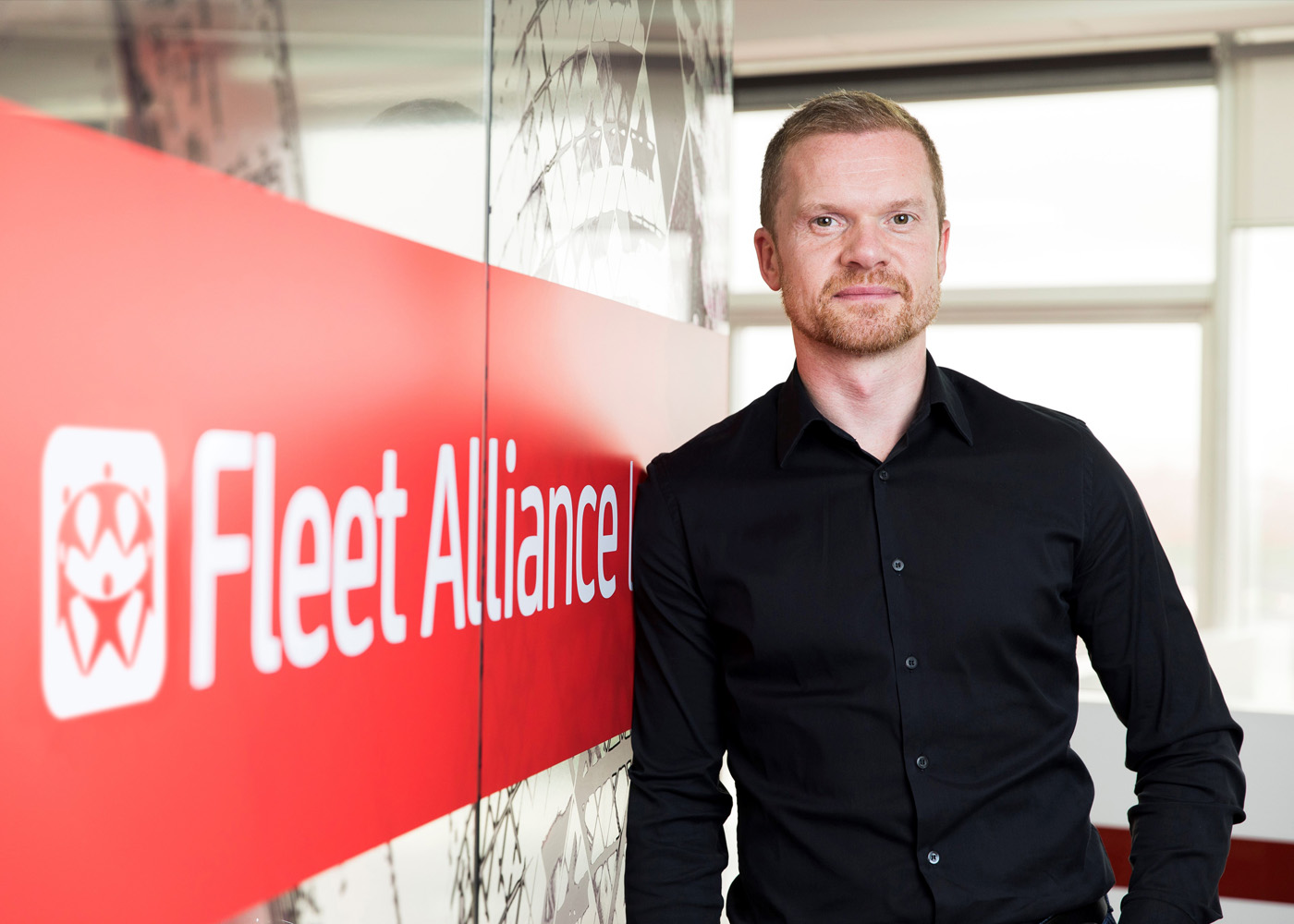 Despite the disruption to business caused by the Coronavirus pandemic, the fundamentals of the UK fleet industry remain strong. So says Martin Brown, Managing Director of Fleet Alliance which, despite several lockdowns, is heading for a record year.

In a wide-ranging interview with leading US fleet publication, Fleet Management Weekly, Mr Brown said that underpinning the strength of the UK fleet market were highlights such as a rapid growth in EV registrations; advances in telematics and its integration with 5G and artificial intelligence (AI); and a long-standing commitment to environmental concerns which was helping to shape fleet decisions.

As the UK advanced down the road to electrification, Mr Brown said that he believed the challenges businesses faced to meet the 2030 deadline on the end of new petrol and diesel car and van sales were being overcome.

“While it’s slightly daunting to look and see the deadline is being so close, the pace of EV growth in the UK has been phenomenal. I’m actually quite optimistic despite news coverage about a lack of infrastructure.  I believe that infrastructure is now growing at a pace.

“The issues that we had 12 months ago aren’t the issues that we have today. Range anxiety is lessening as the range of the vehicles improves, and I think that some players like Tesla, have played a big part in fostering EV growth,” he said.

Mr Brown said that nearly 40% of new vehicle orders so far this year have been for non-combustion engines.

“We are slightly ahead of the market because we embraced green technology early on. Fleet Alliance is one of a number of EV100 companies committed to ‘zero carbon’ by 2030.

“If you break down that 40% figure, 25% are hybrids, including some plug-in hybrids. But these are necessary stepping-stones in the journey to full electrification. Another point to consider is that  15% of orders this year have been  for battery electric vehicles –  twice the UK average of EV registrations.”

In line with the industry’s strength, Mr Brown was also pleased to report that Fleet Alliance was heading for a potential record year.

“If you told me 12 months ago that we’d see that level of growth, I wouldn’t have believed you. Yet, despite fewer business miles being driven in the past year, that change might be a better fit for electric vehicles.

“Lower mileage and shorter journeys mean that it’s easier to get the electric vehicle uptake in. It also takes away some of the range anxiety concerns. We are finding that people are less likely to travel on public transport, so we might have more people taking a car rather than taking the train and the bus.

“Overall, the market has yet to settle down, and I don’t think we know how it’s going to look in maybe 24 or 36 months,” he said.

According to Mr Brown, financial incentives for a company car driver to take an electric vehicle or a hybrid are currently ‘brilliant’.

“The company car space is likely to grow, even allowing for the reduced miles, because some of the people that previously would have opted out of the company car scheme now find a very low monthly benefit-in-kind tax situation.

“To give you a sense of how that looks, a manager driving an Audi was paying about £400 per month benefit-in-kind tax, which is fair for a top-end, fully insured, and fully maintained vehicle.

“Now when that manager moves into an electric Audi and pays on average about £50 per month benefit-in-kind tax over the three years, that’s a great incentive!”