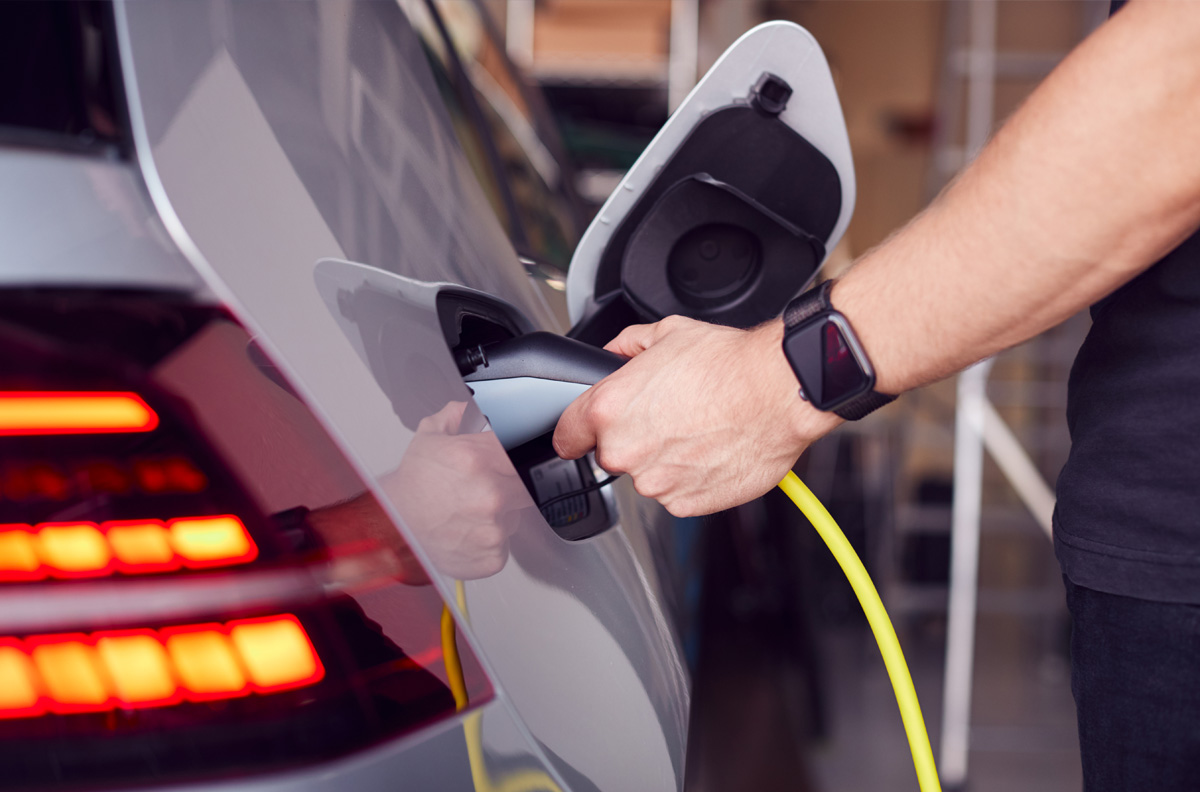 Drivers’ intentions are shifting increasingly towards electric vehicles (EV), with more than one-in-ten consumers now set to make their next vehicle electric, according to new research.

A study among 1,200 UK consumers, as part of Deloitte’s latest Global Automotive Consumer Survey, found that the proportion of driving-age consumers intending to make their next car an EV had more than doubled from just 5% in 2018, and 6% in 2019.

At the same time, the number of drivers intending to opt for a traditional petrol or diesel vehicle has steadily declined, with fewer than half (48%) saying they would now buy an internal combustion-engined car. This is down from 73% in 2018 and 63% last year.

The research coincides with the Government announcement that it intends to ban the sale of new petrol, diesel and hybrid cars by 2035.

Cost and infrastructure could be holding back EV take-up

“At the same time, consumer anxiety around battery range is gradually improving as the underlying technology evolves and feasibility of driving electric realised.

“However, the current price of an EV, combined with the ability to charge one, could be holding back more consumers from making the switch to pure electric in the immediate term.

“For those consumers who aren’t yet ready, alternatively fuelled vehicles (AFV), such as hybrid electric, tend to be preferred with over a third of consumers seeking this option as their next car.“

Deloitte’s research found that a third (33%) of consumers surveyed identified a lack of charging infrastructure as their main concern when considering the move to an EV. Conversely, 45% of consumers identified lower emissions and operating costs of EVs as a top driver to make the changeover.

Woodward suggested that the “tipping point” in the adoption of EVs in the UK was “likely to be reached in 2021. At this point, the cost of ownership, a major consideration for consumers, is set to converge with EV sales and expected to take a significant share of the market.”

Among the other findings of Deloitte’s research was an indication that car buyers were becoming more open to the concept of buying a vehicle online. A total of 40% of survey respondents expressed interest in moving to a digital purchasing experience for their next vehicle.

For the company car market, uptake of EVs is likely to be given a boost from this April when a new BIK tax regime takes effect – provided it is ratified in the Budget Statement on 11 March by new Chancellor, Rishi Sunak.

At the same time, it announced a freeze on 2020-21 BIK rates for the following two years.

Fleet Alliance MD, Martin Brown said: “The zero BIK rate for EVs will be a shot in the arm for electric vehicle sales, while hybrid vehicles, with the appropriate range, will be tax-busters, too.

“Meanwhile, the new generation of cleaner RDE2-compliant diesels will not attract the usual 4% surcharge, which underpins our belief that diesel still has a key role to play in the future of fleet mobility,” he said.

Mr Brown said that as a result of the announcements, there was now a growing groundswell in favour of EVs and hybrids.

“Here at Fleet Alliance, where we now have Go Ultra Low company status, we are living proof of that. Almost 50% of our own fleet is now electric or hybrid-electric, while our commercial director has an EV, our sales director drives a PHEV, our FD has an EV and our head of marketing has just taken a Tesla Model 3. That’s as a direct result of the new BIK structure.

“Meanwhile, on our funded fleet we have seen an increase in orders for ULEVs in excess of 100% in the last 12 months. And that will only increase as supplies increase. On some company policies, we are seeing conventional engined cars being replaced by EVs as the default vehicle.

“At the moment, there is an imbalance between the cost-benefit to the driver of an EV through lower taxes and higher costs to the company through higher rentals. But we expect that gap to also close over time as supply increases and prices come down,” he said.