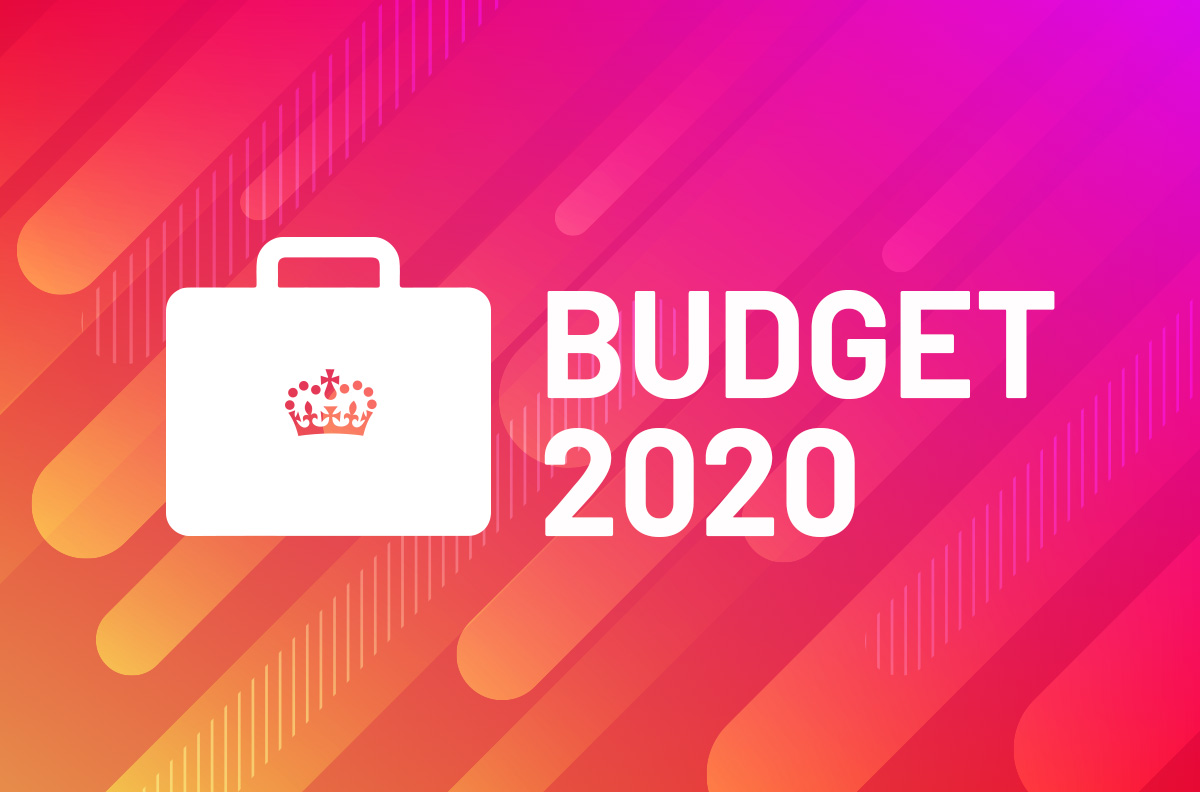 In a Budget dominated by anti-Coronavirus measures and capital expenditure aimed at ‘levelling up‘ the country, the Government made a series of transport pledges including a continued freeze on fuel duty,  confirmation of new Benefit-in-Kind tax rates and a £2.5bn fund to repair the country’s estimated 50m potholes in moves that should help reduce fleet and motoring costs.

The Budget Statement was set against a backdrop of the worsening epidemic which saw the Bank of England cut interest rates from 0.75% to a historical all-time low of 0.25% on Budget morning to help businesses and consumers through the tricky period that looks set to follow.

While the Coronavirus initiatives captured the headlines, in a raft of other measures the Chancellor confirmed that fuel duty would remain frozen for another year at least, continuing a run of 10 consecutive years of duty freezes.

He also outlined a new £2.5bn Potholes Fund and said that some £500 million a year will now go to councils for the next five years to be spent on road repairs – enough to fix around 50m potholes during that time.

The news that the whole fleet industry was waiting to hear came in the support papers to the Budget which confirmed that major changes to Benefit in Kind tax rates, first revealed last July, will come into force from next month.

As expected these were:

Fleet Alliance managing director Martin Brown said: “At a time when good news seems in rather short supply, that the Government has confirmed the changes first highlighted last summer is a shot in the arm for the industry.

“We believe it will be the catalyst for accelerated uptake of electric cars and vans as companies look to introduce ever greener policies for their fleets in the light of the climate crisis we all face.

“We have seen the number of Ultra Low Emission Vehicles on our fleet grow by more than 100% in the last 12 months, and fully expect that rate of take-up to increase this year and beyond due to the confirmation of the new tax rates,” he said.

Brown was also pleased that the latest examples of ‘clean’ diesels were being recognised by differentiated tax treatment.

“It is excellent news that the latest generation of cleaner RDE2-compliant diesels will not attract the usual 4% surcharge that other diesels will have to pay. We still firmly believe diesel has a key role to play in the future of fleet mobility and this should be a boost for increased uptake of these new models,” he said.

Brown also welcomed the newly announced spending on the repair of the roads infrastructure.

“This level of investment in our roads networks is long overdue as the condition of many of our roads is nothing short of scandalous. Councils should now have the wherewithal to repair the worst damaged surfaces and help bring down running costs for fleets and motorists alike.”

In a series of initiatives, the Chancellor confirmed that although the £2.4bn red diesel subsidy would be abolished for some sectors, it would be retained for the biggest user, agriculture, along with fish farming, rail and non-commercial heating.

Turning to the roads, the Chancellor said that through the second Road Investment Strategy (RIS2) some £27bn would be spent between 2020 and 2025 on 400 miles of roads, and 100 junctions, to relieve congestion.

The Budget also confirmed the development of 15 local road upgrades across the country, helping to reduce congestion, improve journey times and unlock housing and employment opportunities in England. These include junction improvements to the A350 in Wiltshire, a link road connecting Chesterfield to Staveley, and a dual carriageway in Warwickshire.

Road transport is responsible for 91% of domestic transport emissions, and around a fifth of overall UK emissions, said the Government. To support drivers to move away from polluting vehicles, the Budget announced a £500m investment in electric vehicle charging infrastructure over the next five years, designed to ensure that drivers are never more than 30 miles from a rapid charging station

This will include a Rapid Charging Fund to help businesses with the costs of connecting high-powered charge points to the electricity grid, where those costs would prevent private sector investment.

To target spending from this fund effectively, the Office for Low Emission Vehicles will complete a comprehensive review of electric vehicle charging infrastructure. This will build on the previous review announced in July 2019, extending its scope to cover the full Strategic Road Network and other strategic locations in cities and rural areas.

The government is considering the long-term future of incentives to support the transition to zero-emission vehicles alongside the consultation on bringing forward the phase-out date for the sale of new petrol and diesel cars and vans from 2040.

In the meantime, it will provide £403 million for the Plug-in Car Grant, extending it to 2022-23. The government will also provide £129.5 million to extend the Plug-in Van Grant, Plug-in Taxi Grant, and Plug-in Motorcycle Grant to 2022-3.

The government will increase VED rates for cars, vans and motorcycles in line with RPI from April 1. To support the haulage sector, the government will also freeze HGV VED and the HGV Road User Levy for 2020-21.

From 1 April, the government is to exempt all zero-emission vehicles (ZEVs) registered until 31 March 2025 from the VED ‘expensive car’ supplement. The measure will incentivise the uptake of ZEVs to support the phasing out of petrol and diesel vehicles.

At the same time, the government will reduce annual VED liabilities for most new motor homes to a flat rate of £265, which will rise to £270 for 2020-21, as motor home manufacturers and dealers will not be required to provide a CO2 emissions figure when registering new motor homes with the Driver and Vehicle Licensing Agency.

From April 1 next year, the government will align the VED treatment of new motor homes and vans.

At the same time, the government is publishing a call for evidence which will include how VED can be used to support the take-up of zero and ultra-low emission vehicles and reduce overall emissions from road vehicles.

From April next year, the government intends to apply a nil rate of tax to zero-emission vans within van benefit charge. This measure will save businesses an estimated £433 per van in tax in 2021-22.

To support the uptake of zero-emission vehicles (ZEVs) and ultra-low emission vehicles (ULEVs), from April next year, the government will extend first-year allowances to ZEVs only and apply the main rate writing down allowance (WDA) of 18% to cars with emissions up to 50g/km.

The special rate WDA of 6% will apply to higher polluting cars with emissions above 50g/km. First-year allowances for zero-emission goods vehicles and natural gas and hydrogen refuelling equipment will also be extended.