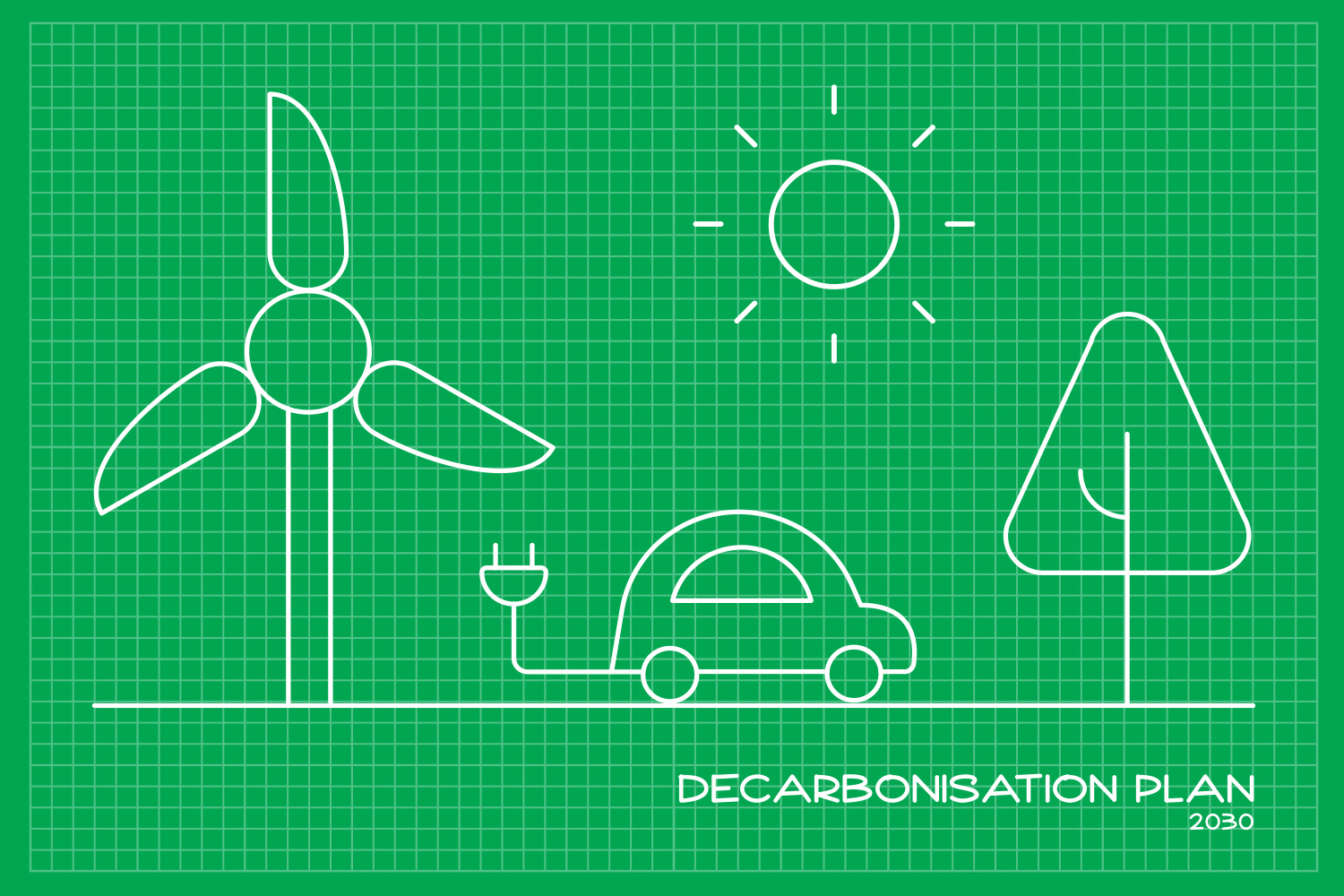 It appears yesterday was the day marked ‘Decarbonisation Day’. Governments both here and the EU made far-reaching and important statements about the environmental challenge we all face to reach net zero by 2050.

In the UK we know the route for car and van fleets has been well-signposted: 2030 sees the ban on new petrol and diesel vehicles; and 2035 all vehicles must be zero emission.

That still leaves heavy goods vehicles. But now the Government – in its ‘greenprint’ to decarbonise the UK transport sector – has announced that it plans to phase out polluting HGVs by 2040.

Meanwhile across the channel, the European Commission was announcing its own ‘fit for 55’, or the European Green Deal, a planned reduction of net greenhouse gas emissions by at least 55% by 2030 compared with 1990 levels. It’s a hugely ambitious programme that also includes the proposal to make all cars zero emission by 2035.

I can’t help feeling that something of a race – a bit of a scramble – is going on between the EU and the UK with both trying to out-green each other. Don’t get me wrong, it’s a vitally necessary race, of course, because net zero 2050 is taking on groundrush status.

Meanwhile, the car makers are also playing a top trumps version of who can get to EV only status first. Renault, for example, says it will have seven fully electric cars by 2025; Daimler, owner of Mercedes-Benz, says it plans to virtually eliminate combustion engined cars by 2030; Vauxhall will become a fully zero emission car maker by 2028; and so on.

All of which is good.

Good, but a little confusing with all these different narratives playing out. But don’t be bamboozled. As a company, we remain firm in our commitment to becoming a zero emission fleet management company by 2030, and we will assist all the fleets that we manage in achieving that goal.

Of course, we would like your fleet to make the transition to electric immediately, but in some cases that may not be possible, suitable or desirable. But our latest technology – such as the upgraded Fleet Alliance Fleet 360 fleet management platform – can analyse what you need and the steps your fleet should take to progressively electrify ahead of 2030. It’s our own ‘greenprint’ for fleets; the greenprint that decarbonises your fleet to zero by 2030.