Lack of road repair pushes up your maintenance bills 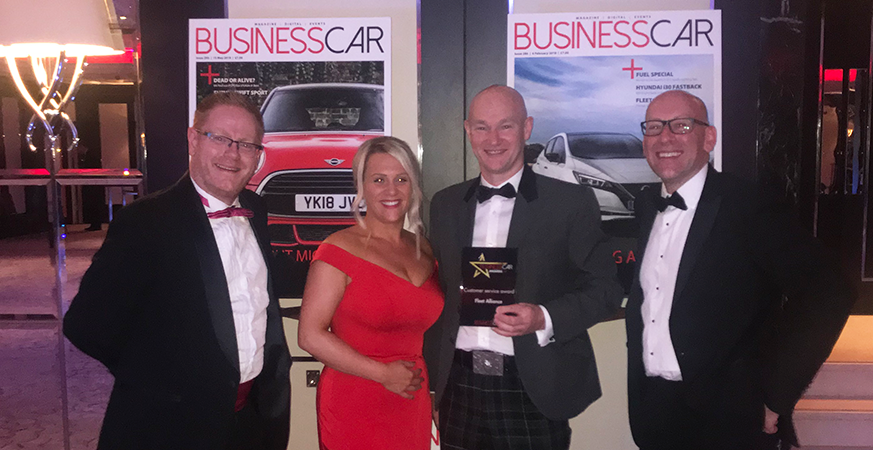 It’s that moment – and we’ve all been there: the sickening metallic bang as your lovely alloy wheel disappears into a pothole and at the same time the car springs compress to the very top of the suspension turret threatening to protrude through the bonnet.

…then there’s the dreaded flap, flap, flap sound that’s a sure sign you’ve got a burst tyre.

Does this scenario sound familiar?

It is increasingly becoming the norm. According to the latest stats I was reading, although annual road traffic in England and Wales has increased by 11.4 billion miles since 2014 actual road maintenance budgets have fallen by £220 million in the same period.

The research, carried out by AA Tyres, also found that the annual spend on pothole repairs has dropped by £42 million (29%) since 2014 – and that can only mean one thing.

Not surprising when you consider a total of 1,748,916 potholes were repaired in England and Wales in 2016 – 35% fewer than in 2014 while a third (32%) of drivers have suffered pothole-related damage in the last two years.

So what’s the answer – swerve past each pothole?

Hardly. Apart from being dangerous to other drivers there is the potential for loss of control if you hit the pothole at an angle or over correct too sharply.

For fleet managers, just take the cost on the chin?

Unlikely with a fleet of, say, more than 50 cars that would be costly and would no doubt attract the unwelcome focus of the finance director.

So what is the answer to minimise risk of damage to tyres and suspension from pothole damage?

One way for drivers and fleets to de-risk is to consider maintenance as part of the overall leasing package.

Maintenance is a way of spreading repair risk across the period of the leasing contract. So you get no unwelcome surprises.

(Which, handily, keeps the FD at bay).

Maintenance covers not only expected servicing costs but includes replacement exhausts, batteries, repairs, vehicle recovery, MoTs and so on.

Tyres that are worn, but also tyres that get punctured, too. It’s all included with a maintenance agreement*.

Other benefits include something we call Vehicle Downtime Management, which provides an on-call dedicated help desk that’s open around the clock to ensure the day to day running of a fleet continues…on the road, not stuck in a workshop waiting for repair order approval.

Of course, a maintenance agreement is not right for everyone – but it is one way to curb the growing menace of pothole damage.

Unless of course, our kitchens might provide an answer. Quite literally.

Television show MasterChef provided the inspiration for engineer Alvaro Garcia Hernandez, an assistant professor at the Nottingham Transportation Engineering Centre. He was watching an amateur chef on the show create a dish where sunflower oil was ‘encapsulated’ inside the shell of another item of food.

And that was the lightbulb moment: sunflower oil capsules buried inside roads. Apparently, sunflower has self-healing properties for bitumen.

It works like this. When the capsules break, the oil is released to mix with the bitumen that surrounds the aggregate to fill cracks in the road. In turn this helps prevent small defects becoming more serious.

Now the engineer is working with Nottingham University and the Highways Agency on cooking up pilot trials of self-healing aggregate.

Sounds bizarre, doesn’t it, but It could be a recipe to prevent those pothole costs rising further.