Five things to know about the new Ford Fiesta

The end of June was a key moment for the British automotive sector, and no I’m not talking about all the famous drivers and new cars on show at the Goodwood estate for the 2017 Festival of Speed.

No, last week saw the first UK drives for one of the most important and most-loved cars by UK buyers — the seventh-generation Ford Fiesta.

I know it seems like every other car is Ford’s iconic supermini, but with a million sold of the outgoing sixth-generation car, it’s no surprise that the Fiesta has been Britain’s best-selling car since 2009.

I wish the new car well and look forward to getting a go in due course, but having read the first drive reports, I reckon these are the five best things about this latest Ford.

Yes, the seventh-generation looks similar to the sixth, but to my eyes that car’s cab forward design still looked fresh after eight years. Thankfully it’s more of the same for this eight-generation Fiesta, but with a more refined and grown-up look. 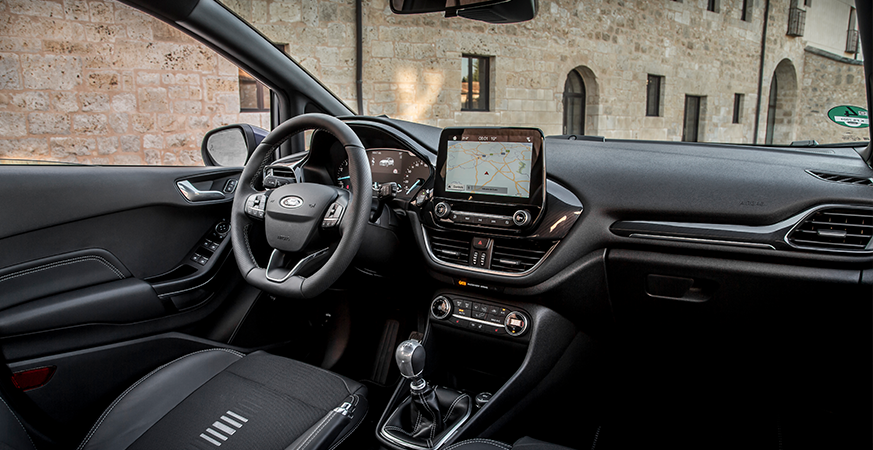 There’s no doubt one of the last-generation Fiesta highlights was its modern, well-made interior, with the centre console designed to look like a smartphone. However, that small keypad made working the stereo difficult and the small screen made fitting a sat-nav hard. Instead, the new Fiesta now has a more grown-up, better quality dash with a 6.5 inch screen now controlling the stereo. There’s also a welcome 16mm of extra rear legroom thanks to the stretched wheelbase. 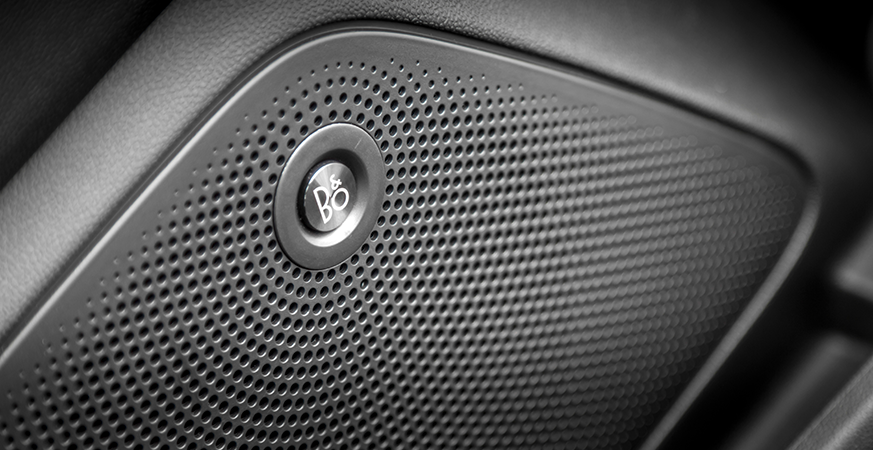 Along with the revised, spacious interior, there are now more interior options available including the Bang & Olufsen (B&O) Play Premium Sound System. It hosts a powerful sound from the 10 speakers and will surely shrink long drives. 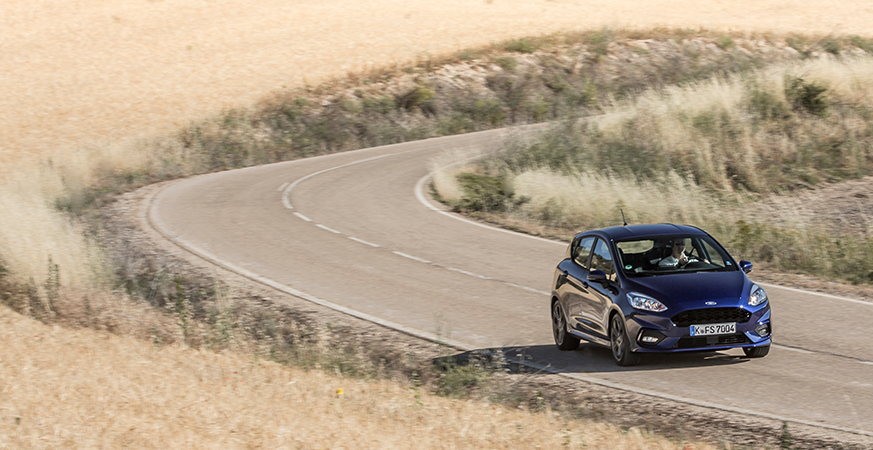 The last couple of Fiesta generations have been known for their impressive driving dynamics, but the new Fiesta adds a more mature ride to the fun handling mix. In fact I’m told the handling is better than ever, because with the wider track and sharper steering — it’s apparently even more agile. 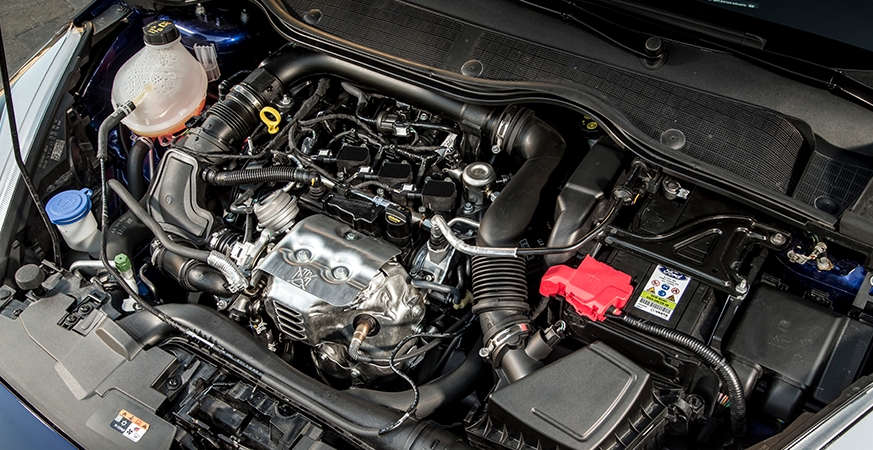 On top of the handling, the keen, fuel-efficient ecoboost petrol and TDCi diesel engines add to the Fiesta’s fun-to-drive factor. I mean the most powerful 1.0-litre petrol boasts 138bhp, yet promises 62.8mpg and just 102g/km exhaust emissions.