The clocks have gone forward, we’ve had some sunshine to tempt us into believing summer is around the corner and..hard to believe, but we’re almost halfway through 2017!

How did that happen so quickly?

And so far it has been a bumper year for new cars and we’ve still got the Ford Fiesta supermini, Mazda CX-5 SUV, Renault Koleos SUV and facelifted Nissan Qashqai SUV to come.

While we can look forward to these latest models, I thought it would be good to take a look back and pick five of my favourite new cars that have already been launched this year. Here’s my recap of my models with the mostest. 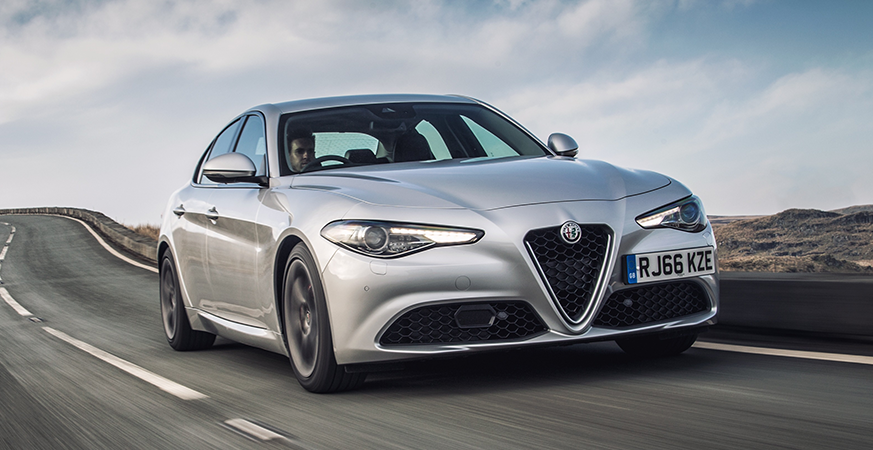 Alfa’s first compact executive saloon in half a decade has been well worth the wait! For starters, it looks great, handles well and in fleet-friendly 2.2-litre turbo diesel form is cost effective to run with its 109g/km emissions and 67.3mpg economy. It’s an Alfa! C’mon, you’ve got to love it! 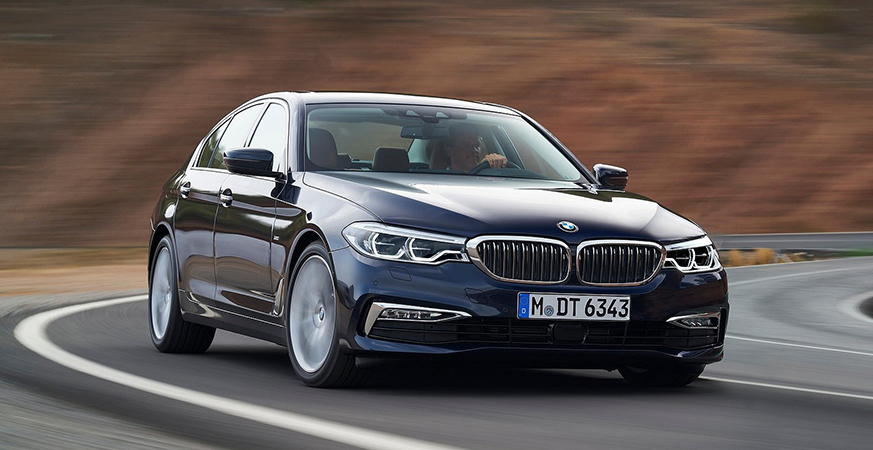 The new 5-Series is not only faster, lighter and more efficient than ever. In 520d form this 5 is good for 68.1mpg and emits just 108g/km. This BMW is also the most advanced in its class; not only can it accelerate, brake and steer itself via the Driving Assistance Package at speeds of up to 130mph — it can also park itself too! The Discovery is a bit of legend. In addition to its outstanding off-road ability, it’s a great all-rounder that’s got even better in third-generation form. Outside, there’s sleek, Range Rover Sport-like styling and the new Discovery is impressive to drive, with the 2.0-litre Ingenium diesel engine being powerful enough on and off-road.  Curvy and capable, this is possibly the best Discovery yet. From its scaled-down Leon looks, to its new bigger chassis and downsized 1.0-litre petrol engines (the expected 95PS best-seller boasts 106g/km emissions and 60.1mpg economy), there’s no doubt the new Ibiza means business in the supermini class. Other highlights include the keen drive and refined ride — it’s going to be a serious challenger to the new Fiesta due shortly. The replacement for the Vauxhall fleet favourite, the Insignia Grand Sport, is designed to take on premium class rivals such as the Audi A4, BMW 3 Series and Mercedes C-Class. That could prove tough for this Vauxhall, but the Insignia Grand Sport boasts a longer wheelbase with more interior space, is lighter, has a large range of efficient engines (108bhp,105g/km emissions and 70.6mpg from the 1.6 Ecotec diesel) and is topped off with slick exterior and interior styling. As ever with Vauxhall, running costs are exceptional.