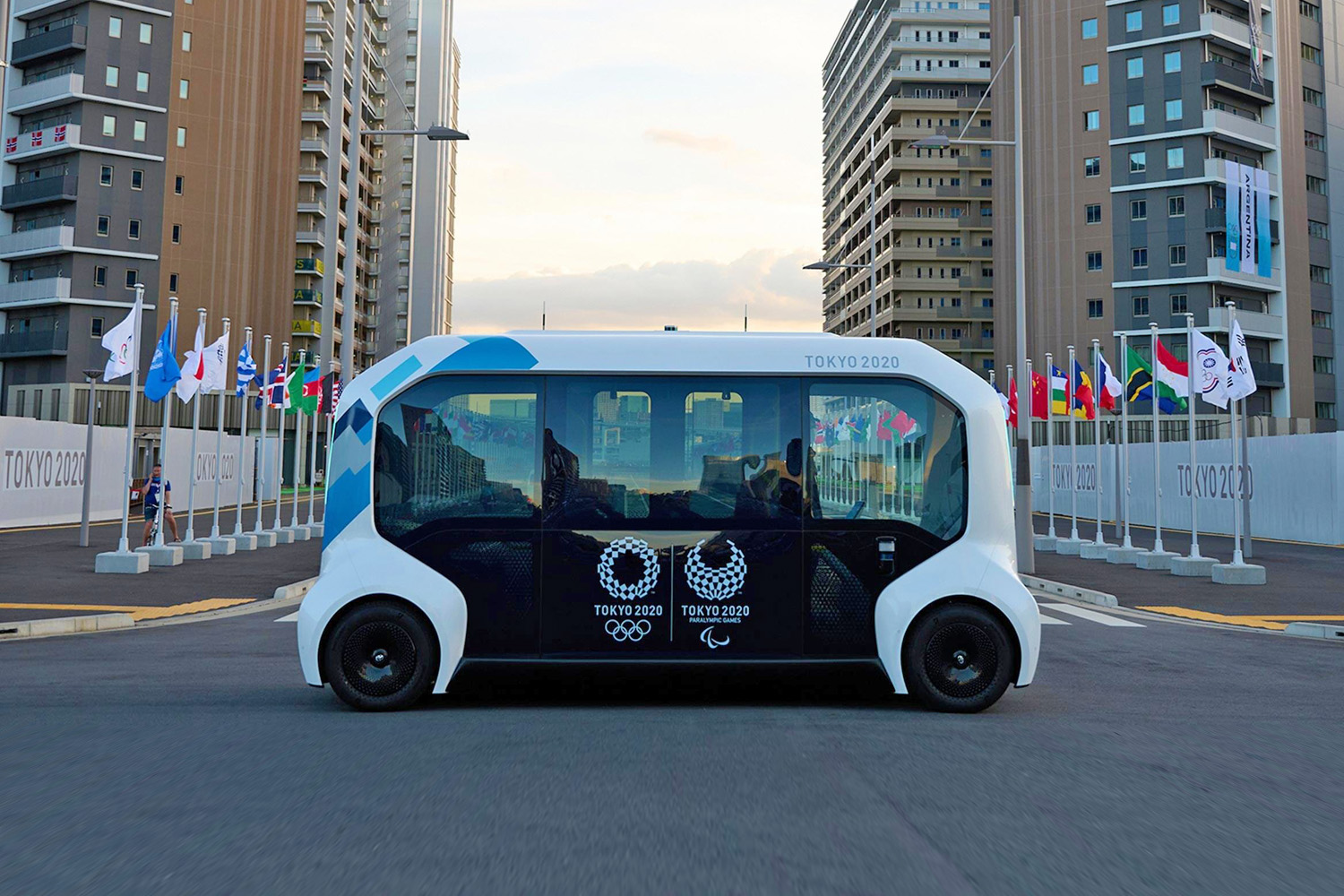 The Olympics, that fabulous cauldron of national contests every four years, has had a bumpy ride up to its Official Opening Ceremony (Friday 23 July 2021).

Delayed a year thanks to the pandemic, yet still dogged by coronavirus that will see the athletes performing to empty stadia; a Japanese nation distrustful of so many athletes descending on their country with the potential for a COVID ‘super-spreader’ event; sacking of the ceremony director just days before the official opening for controversial remarks; and seemingly sexist treatment of women athletes for either wearing shorts that are too big or too small – seems sometimes at the Olympics you just can’t win…

Yet the event, I’m sure, will still be a fantastic spectacle. It needs to be, doesn’t it? Because the world needs to re-engage and countries unite following a year of tragedy that continues to haunt each and every part of the globe.

But underneath the spectacle of the games and its opening ceremony is a no less spectacular performance in making the games sustainable. And with Toyota providing the transport, then the choice for zero-emission or low emission transport is vast.

Watch out in particular for the battery-operated e-Palette. The zero-emission vehicle will be used to transport staff and athletes within the Olympic and Paralympic Village, with a dozen vehicles running on a continuous loop. The inclusive e-Palette has a low floor and an electric slope to make access and egress easier for wheelchair passengers.

The concept version was fully autonomous, but here at the Tokyo Olympics, there will be an operator on board the e-Palette just to keep an eye on things, even though it features level 4 autonomy (in other words full self-driving capability).

As you might imagine, the hydrogen fuel cell Mirai features prominently in the supporting cast, Toyota being a long-time proponent of the fuel as part of a hydrogen society – something that Japan itself is keen on – although here in the UK the car, along with fuel cell vehicle take-up, remains a minority interest in the fleet market. Other Toyota products that form part of the Olympic fleet include plug-in electric hybrids, such as the Prius Plug-in; hybrid electric vehicles, such as the Toyota RAV4 which we have recently supplied to SELDOC Healthcare to assist in the greening of their fleet; and battery electric vehicles such as the e-Palette and the APM, or Accessible People Mover, which is rather like a grown-up and rather more mature golf buggy. 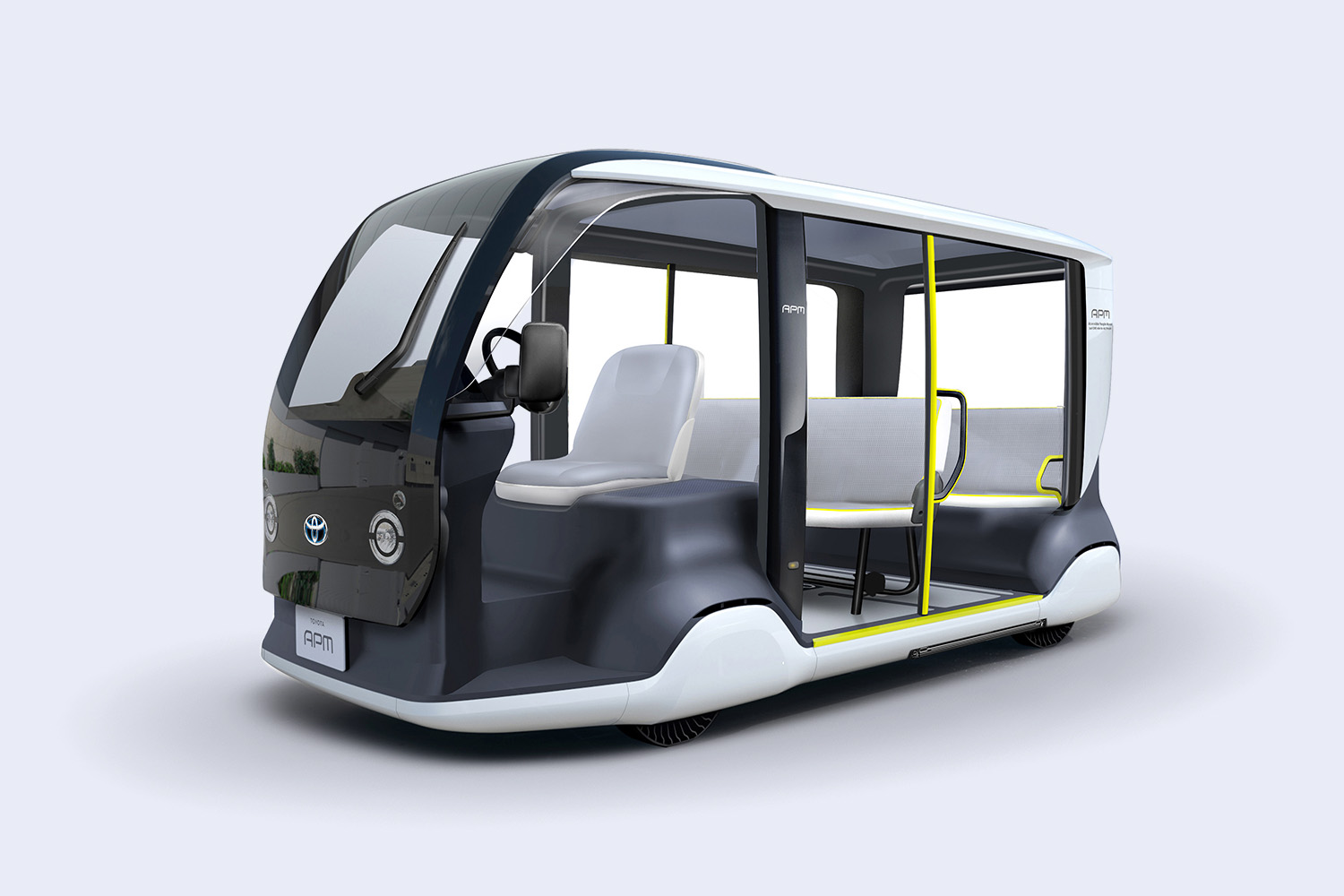 But what has really impressed me is the depth, the sheer detail, the overarching ambition to make these games truly sustainable.

At Fleet Alliance, we are at the beginning of a journey to deeper sustainability. We understand and actively encourage all our clients to move towards zero-emission vehicles, but that has opened up questions about our own sustainability that we are just now addressing to become a carbon-neutral company.

But the Olympic Games in Tokyo is on a different scale.

For example, the Olympic torch, such a symbol of the games, was produced by using aluminium waste from temporary housing built in the aftermath of the 2011 earthquake. Even the T-shirts and trousers worn by torchbearers were made from recycled plastic bottles collected by drinks firm Coca-Cola.

And when the athletes stand on the podium – made from recycled plastic waste – they will receive medals made from salvaged smartphones and other electronic equipment donated by the Japanese public. 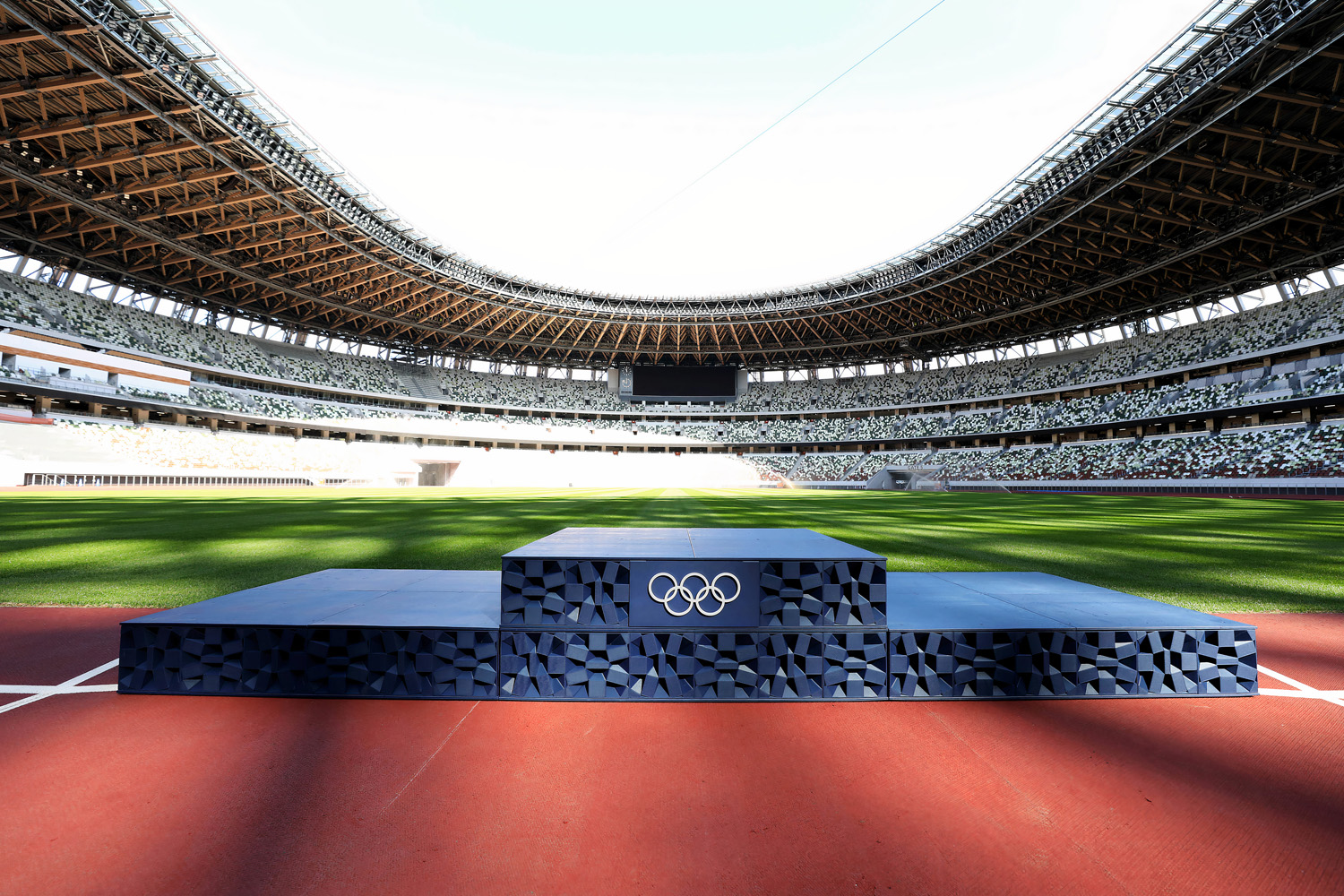 Usually, such events mean a massive spend on new equipment and facilities that, post-event, need to find a new home – or worse, are just written off and junked. But the organisers have hired much of the equipment rather than buying it so that the 65,000 computers, tablets and electrical appliances, along with 19,000 office pieces of office furniture will be returned and reused after the Games finish.

Meanwhile, in the Olympic Village, athletes will sleep on 18,000 beds constructed from recyclable cardboard, while the mattresses can be recycled into plastic products after use. And the energy consumed for hot water, lighting, powering up personal computers, and so on will come from a  hydrogen station that has been installed nearby. Once the Games have ended, the village will be turned into hydrogen-powered flats, a school, shops and other facilities.

It’s an incredible level of thought, detail and execution. But it points the way to the behaviours we should be adopting, not only in our personal lives but in our business activities too.

But of course, the Olympics is above all about the competition. So good luck to all the Olympians and Paralympians taking part in Tokyo. But especially to Team GB, even though I remain slightly miffed that my Park Run PB time was insufficient for team selection…