The future’s electric! Here’s five EVs that have us hyped.

The number of new electric vehicles coming onto the market is growing by the day, and there are plenty of exciting newcomers waiting in the wings. The days of EVs being quirky outliers within the compact and medium segments is fast becoming a thing of the past as manufacturers embrace all-electric powertrains as a practical alternative within the premium space. With that in mind, here’s five premium EVs that we’re excited about. 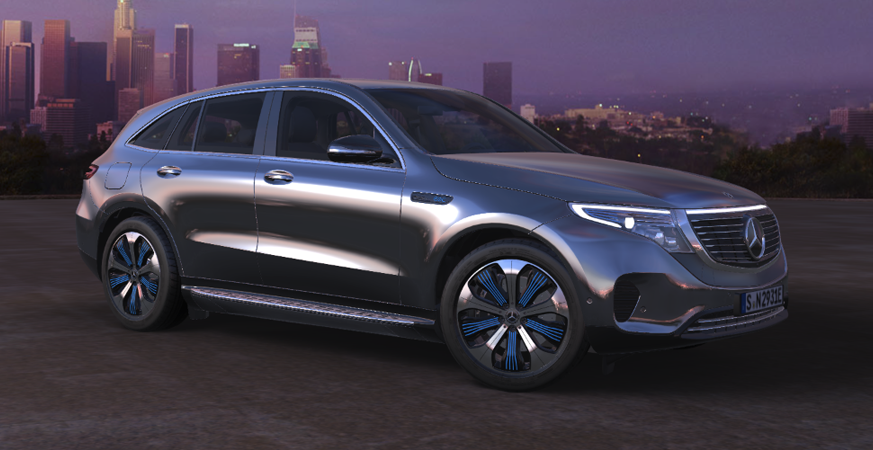 Launched recently in Stockholm, Mercedes’ first entirely new electric car, the 402bhp EQC is an SUV which the company describes as ‘the Mercedes of electric vehicles’ – which we presume means ‘all-electric luxury’. The new EQC will make its public debut at next month’s Paris Motorshow, and will head a new pure electric range when it arrives in the UK in late 2019. It’s already being labelled as a rival to the Tesla Model X, Jaguar I-Pace and Audi e-tron. Talking of which… 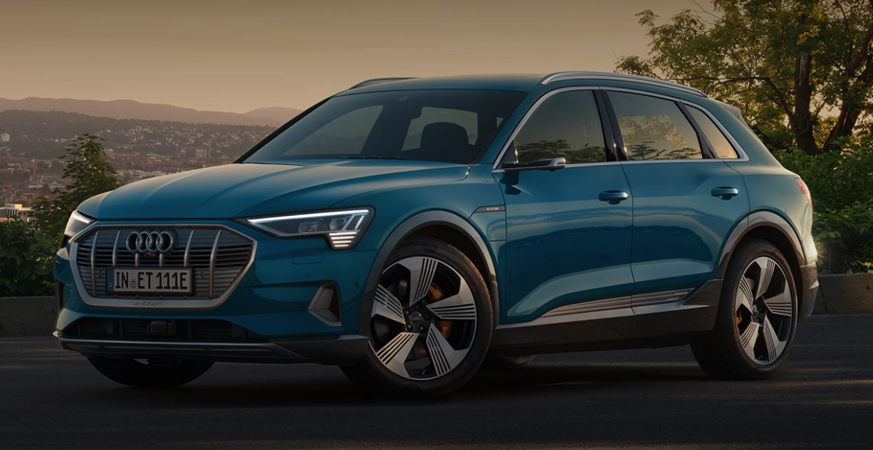 The e-tron SUV is Audi’s first standalone electric model and claims a range of 249 miles. This puts it in the same ballpark as the EQC but a little behind Jaguar’s impressive I-Pace, which manages an extra 50 miles. The e-tron is also said to be the first production car in the world to offer ‘virtual’ side mirrors, which replace traditional door mirrors and use cameras with images appearing on screens in the door panels.  Jury’s out on that one, but if it eliminates the blind spot, then it could be worthwhile. 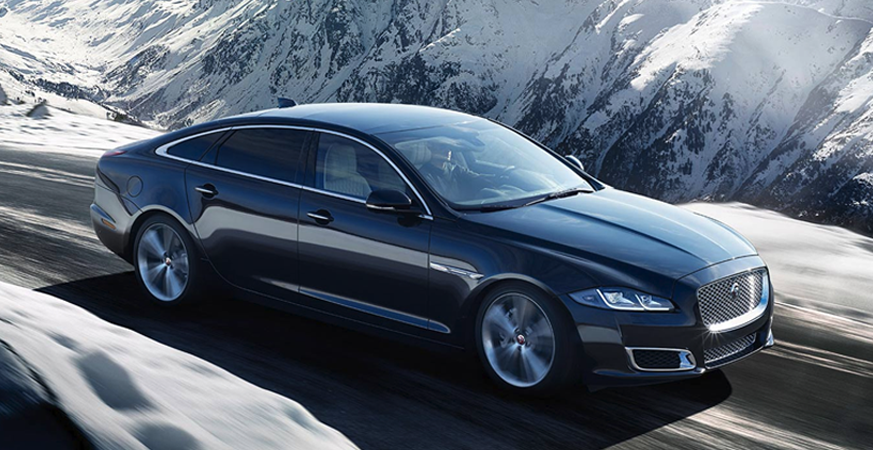 Named for its status as the ‘eXperimental Jaguar’, the XJ launched in 1968 to huge acclaim. 50 years later its all-electric replacement launches to the public before going on sale in 2019. Like many luxury EVs, it’s being pitched against the successful Tesla line-up, as well as being seen as a cutting-edge alternative to luxury saloons such as the BMW 7 Series and the Mercedes-Benz S-Class. It’s certainly another experiment, but as Jaguar has already shown with the I-PACE, they have capability to do the classic name proud. 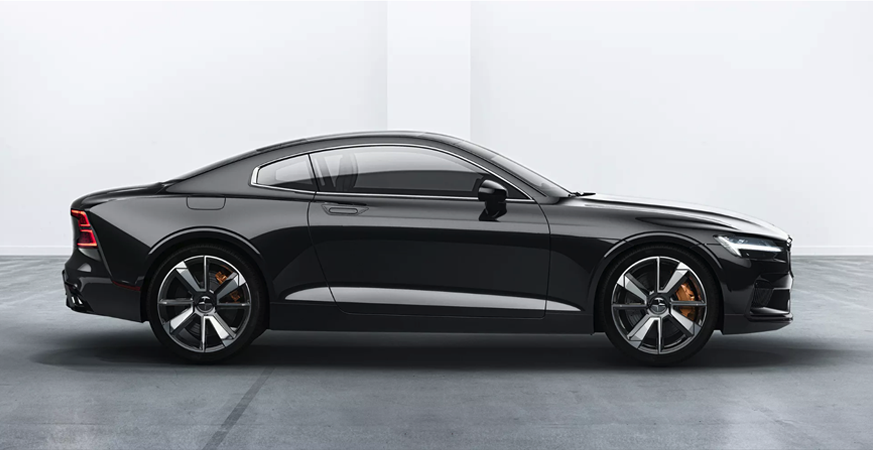 OK, so this one’s not all EV, but what a stunner! The 592bhp Volvo-spin off Polestar Coupe is set to arrive in 2019 at an eye-watering £135,500. The high-performance coupe hybrid is being built at a new facility in China, and while it will be available in the UK, China, North America and seven other countries across Europe, it will only come in left-hand drive, which looks set to limit buyers in this country. Not content to rest on their laurels, the full EV Polestar 2, which is smaller, and a little more down-to-earth than its forebear, is set to go on display at the 2019 Geneva Motor Show. 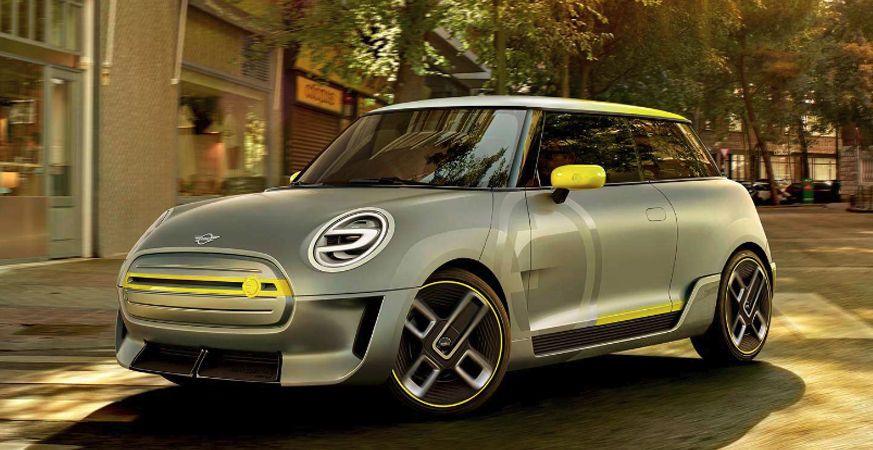 Last but not least, here’s something that’s a little more down-to-earth, but no less exciting. The Mini E is a fully electric version of the iconic ‘British’ runabout and is due in 2019. Its introduction will extend the current range which includes petrol and diesel engines as well as the Countryman plug-in hybrid model. The new battery electric drive train will be integrated into the car at Oxford – the main production plant for the Mini three door hatch. The mini was always known for its zip. In EV guise, it’ll be zippier than ever and even cheaper to run.